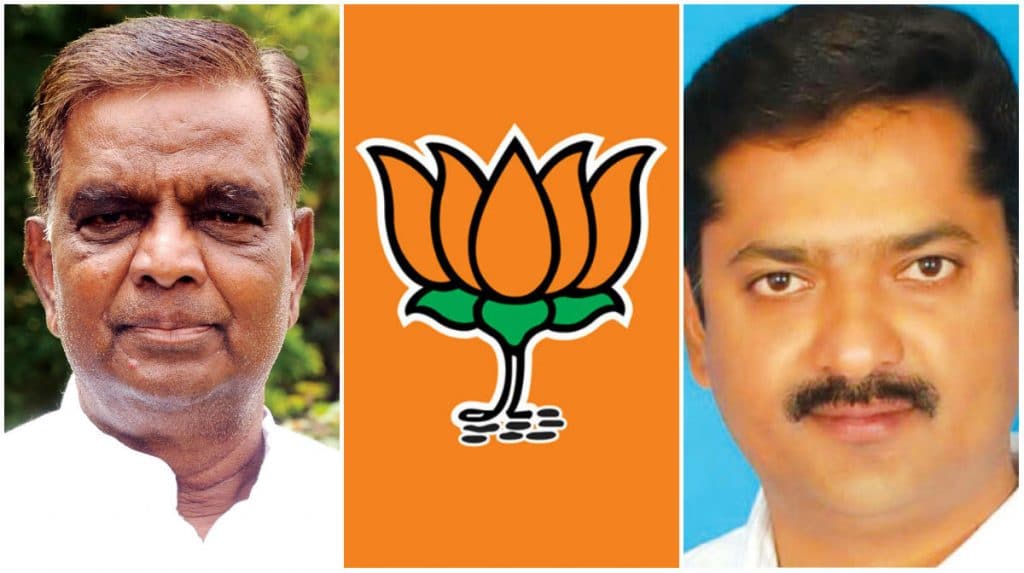 Bengaluru: An introspection meeting convened by the State BJP at its headquarters in Malleswaram yesterday attributed the loss in the recent Nanjangud and Gundlupet by-elections to ‘gross misuse of the Government machinery, muscle and money power by the ruling Congress.’

The BJP top brass also felt a tactic understanding between the Congress and JD (S), which did not contest the by-polls, affected their prospects in both constituencies.

Sources said that the meeting went off well with each leader explaining the reasons for the defeat. Nearly two hours was dedicated to the discussion on Gundlupet and around 30 minutes to Nanjangud.

In a desperate situation to win, the Congress Government deployed over 20 Ministers in both constituencies and this came in handy for the ruling party to lure voters, some leaders felt. Other leaders pointed out areas where they had failed and urged party bosses to address them before the next election in 2018.

For the first time, 60 party workers who worked in villages in both constituencies were specially invited to obtain a ground zero report on the party debacle.  They claimed that the Congress spent money to woo voters ‘with full Police protection.’

BJP leaders hailed Yeddyurappa’s leadership saying he still managed to ensure that the party gets a decent vote share in both the constituencies. Ananth Kumar reportedly said the party has performed well in the by-polls and it need not worry about the results because the two constituencies were Congress bastions.

Briefing reporters after the meeting, BJP State General Secretary Arvind Limbavali said that the results came as a surprise to them. The meeting resolved to work towards achieving the 150 seat mark in the 2018 Assembly elections and install a BJP Government led by Yeddyurappa.

ONE COMMENT ON THIS POST To “Misuse of Government machinery by Congress led to defeat, feels BJP”