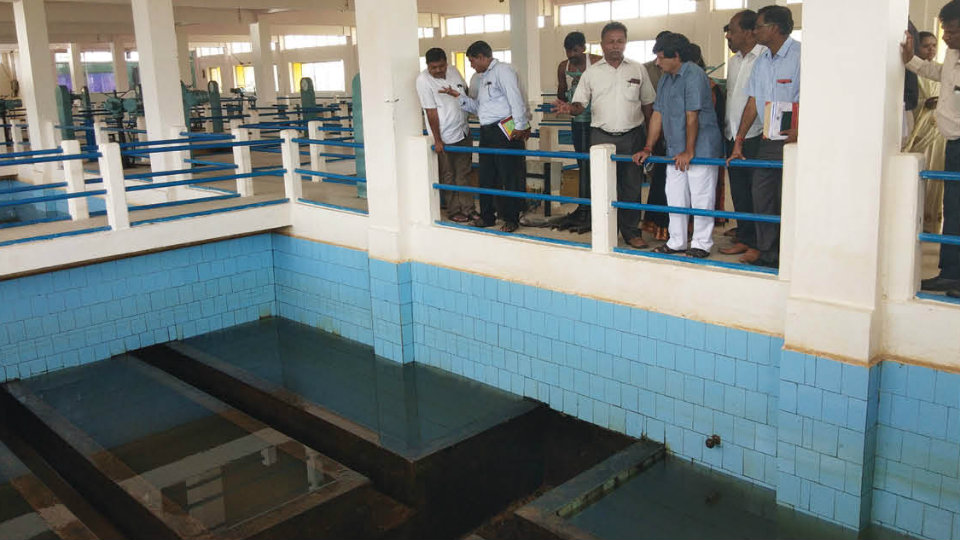 MLA Ramdas urges for audit of water supplied to city

Mysuru:  There is a scam going on pertaining to the supply of drinking water to the city from various pumping stations and I have written a letter to the CM asking him for an audit of the same, said MLA Ramdas.

He was speaking to press persons after inspecting the drinking water pumping stations at Melapura, water purification plants at Devanur and Rammanahalli and water reservoir at German Press premises on Saturday.

He said that drinking water problem had escalated in Siddarthanagar, K.C. Nagar, J.C. Nagar, Ittegegud and other areas in K.R. Constituency and added that despite Corporators requesting the officials concerned at Vani Vilas Water Works (VVWW) to set right the problem, nothing has been done in this regard so far.

He further said that during yesterday’s inspection of Melapura Pumping Station, water purification plants and water reservoir, it came to light that there was no documentation or record of the quantity of water that was being supplied and also residents being deprived of Cauvery water. 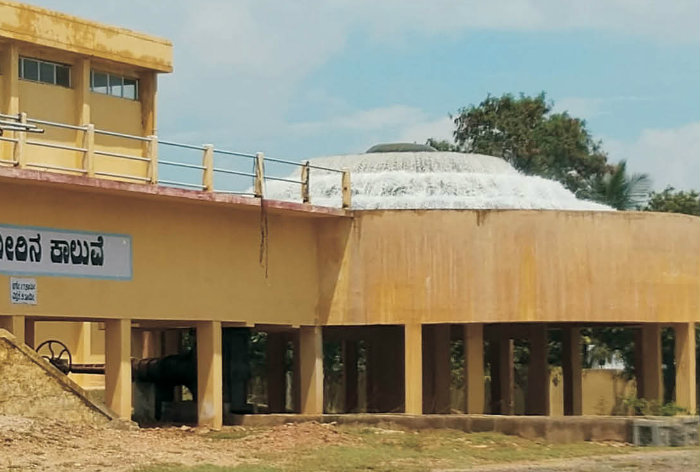 About 74 to 78 MLD water is being pumped at Melapura Water Pumping Station everyday, he said and added that there were three water pumps in working condition at the pumping station but only two is being used to pump water, while the third pump is kept as a stand-by.

As there is water problems in various places, instruction has been given to switch on the stand-by pump for six hours a day to fulfil the water requirements of city and added that there were 12 Wards in K.R. Constituency which are being supplied water through Melapura Pumping Station and during the inspection, it came to light that water was not being supplied correctly to the Wards in K.R. Constituency.

In this background, instruction has been given to supply three MLD water to all the 12 Wards in K.R. Constituency so that the short supply of drinking water to J.C. Nagar, K.C. Nagar, Siddarthanagar, Ittegegud and other areas would be fulfilled.