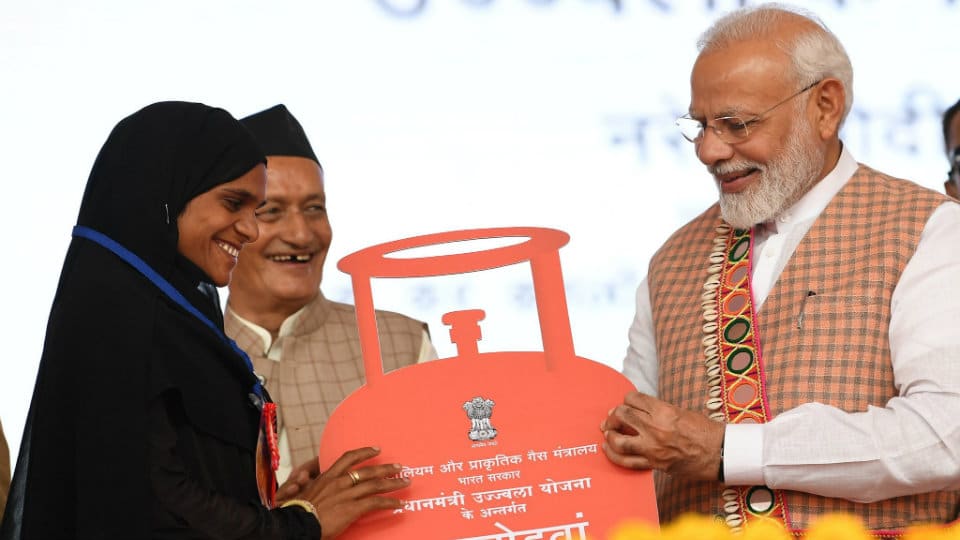 Mysuru: In the Dasara Jumboo Savari to be held on Oct.8, various schemes and achievements of the Central Government will be showcased, said District in-Charge Minister V. Somanna.