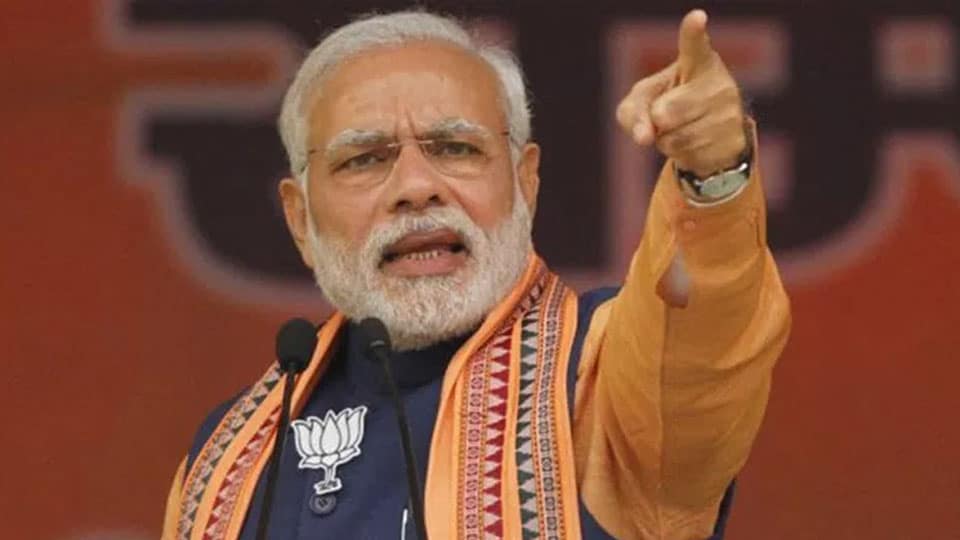 Modi to campaign in State on Apr.18

Bengaluru: The State BJP has drawn a road map for the party’s poll campaign and according to it PM Modi will address public rallies at over 20 places in the State. BJP National President Amit Shah has already been touring the State.

Modi will launch his poll campaign on Apr.18 and will take part in road shows ahead of the May 12 poll. The BJP also plans to rope in UP CM Yogi Adityanath, Union Ministers Arun Jaitley, Smriti Irani, Sushma Swaraj and Mukthar Abbas Naqvi, Maharashtra CM Devendra Fadnavi’s, MP CM  Shivaraj Singh Chouhan and Chhattisgarh CM Raman Singh among other leaders for the poll campaign.