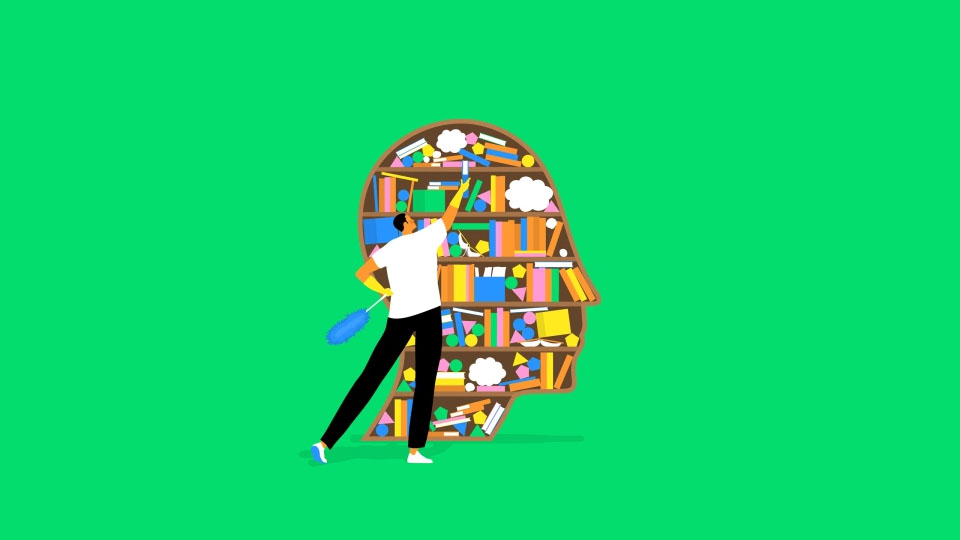 Moments of happiness and sadness, anger and frustration, depression and excitement, not to forget reconciliation and quiet reflection in the journey of life mirror the magical side of our mind. Everything that irritates us about others can lead us to an understanding of ourselves as the renowned psychoanalyst Carl Jung (1875-1961) has said. Physical health, both inherited and maintained until advancing age, that needs vigil in not straying is intimately connected with mental health, prompting the cognoscenti to stress that a healthy body hosts a healthy mind. Global reports being published in restricted circles say that one in every four people is likely to face one or the other kind of mental health challenge at some point in their life. Medical Science is marked by great strides in unravelling the causes of mental illness by imaging the brain. Neurologists, neurosurgeons and psychiatrists, complementing society’s mentors are the core of professionals but for whose inputs the land’s mental health scenario would be beyond words. Society owes a deep debt of gratitude to them and also those who are behind the complex equipment and drugs being used in diagnosing the mental illnesses and deciding the treatment.

According to Buddhist thought, mind is likened to a monkey, being unsettled and restless. The analogy may sound humorous though actually quite salient because of the constant chatter of the mind distracting us from activities that need to be pursued to complete tasks in daily life.

Negative thoughts, a characteristic of those bugged by failure to fulfil their aspirations and positive outlook in even situations that have gone out of hand have been debated and written about by knowledgeable persons with tips and tricks that help in taming the monkey mind, read calming the restlessness. Stressed by a long list of to-do jobs, threatened by fears, both real and imaginary, recalling hurtful episodes that have happened in the past, creating catastrophic what if scenarios in one’s mind about future and so on are identified by cognoscenti as impediments to enjoying the present, apart from enabling us to concentrate. The benefits of meditation, particularly of quieting the monkey mind, prescribed by the land’s ancient thinkers, are currently upheld in circles of scientists as tried-and-valid method for dispelling negative thoughts and fear.