Home » Editorial » Public in The Republic 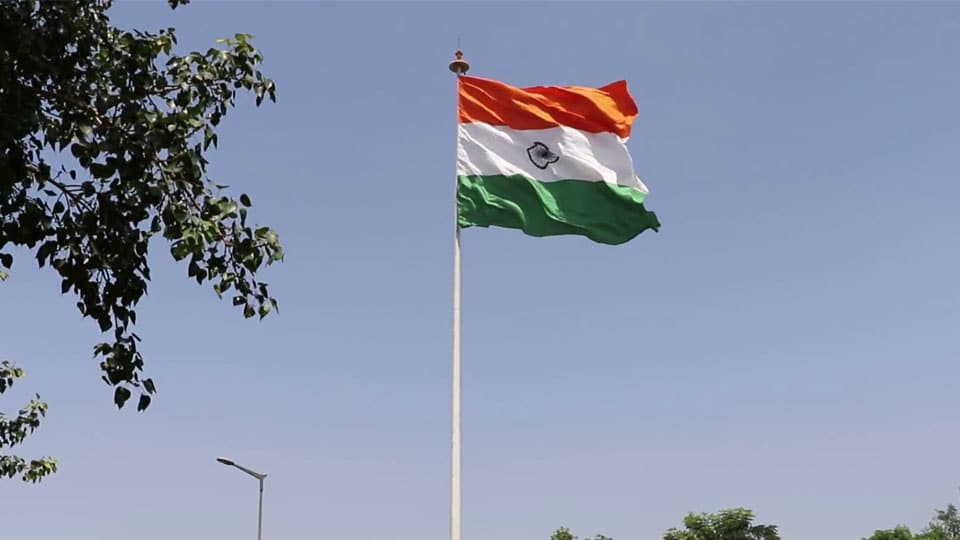 Public in The Republic

On the occasion of celebrating 71st anniversary of birth of The Republic (India), it is appropriate to ponder over the plight of India’s aam janata (public), unarguably a complex mix of the currently estimated 1,400 million people marked by profiles as diverse as one is willing to dissect and dwell deep. Their aspirations to live happily is well-taken, but to what extent they are making honest efforts to realise the wish is a big question. The three pillars of Democracy namely Legislature, Judiciary and Executive, being overseen by the fourth namely Media, need to provide stability similar to the tripod, but are they fulfilling that need is another and bigger question, in the backdrop of what is going on in the land.

There are no prizes for the right answer to the two questions, but one can venture to express one’s understanding or otherwise of the underlying factors creating the scenario by the aforementioned four (may be three) pillars. The land’s media, by and large, is doing its bit in enabling people to be aware of the happenings and more importantly the human factor behind the scene.

The Republic, according to pundits, is young and a long way to go before its successive generations revive its sagging socio-economic profile, despite having an enviable legacy of glory in many areas of human endeavour, as chroniclers of the past have recorded. Hope of revival and realities of public life seem to be pointing in contrasting directions.

The situation in the country both created and being experienced by aam janata calls for an honest introspection. By conforming to the ground rules of Democracy as scripted in the Nation’s Constitution, people are deciding their representatives in the country’s various legislative bodies, making policy statements and deciding on measures similar to the uniform of the army, fitting all the soldiers in general and no one in particular, while most of the representatives have no qualms about their lavish lifestyle at the cost of aam aadmi. A columnist’s opening statement in an article carried by a daily the other day, reading “Anyone who actually cares for India has found the Modi era very invigorating in the sense of crawling over broken glass in a fire, with Kraits repeatedly biting your bottom” seems to reflect the mindset of a large section of the population.

The Republic has got hit by a multitude of happenings proving highly toxic to its survival, criminal acts by both elected representatives and the electors taking the lion’s share in the proceedings. Having been betrayed by the netas, a voice from aam janata recalls the Kannada proverb “Huchchumunde maduveli, undavane jaana.”