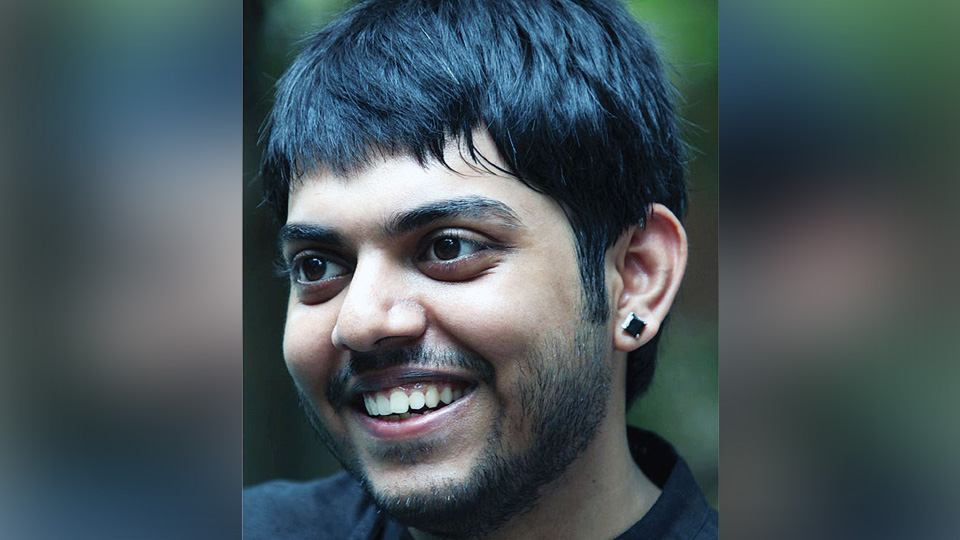 Suttur Mutt Mysore branch has organised a moonlight music concert by Karnatak vocalist Vid. Ruthwick Raj at the Mutt premises in the foot of Chamundi Hill on Feb. 10 from 6 pm.

Ruthiwick Raj, who is gaining popularity in Karnatak music since the recent past, initially learnt music from his mother Sudha Raj and later went to Vid. T.M. Krishna. His first public programme was at the age of 12 years. He has received many awards from various associations in Chennai some of which include Isai Chudar, Yuvakala Bharathi, Maharajapuram award, Best RTP Award, Best Vocalist Award (twice), Ragam Tanam Pallavi Award, Muthuswamy Dixitar award and so on.

The young singer has not only founded organisations such as Madrasika and Aavarthana Foundation, he has been associated with many other organisations working for music. He will be accompanied by Vid. C.N. Thyagarajan (violin) and Vid. Adamya (mridangam).