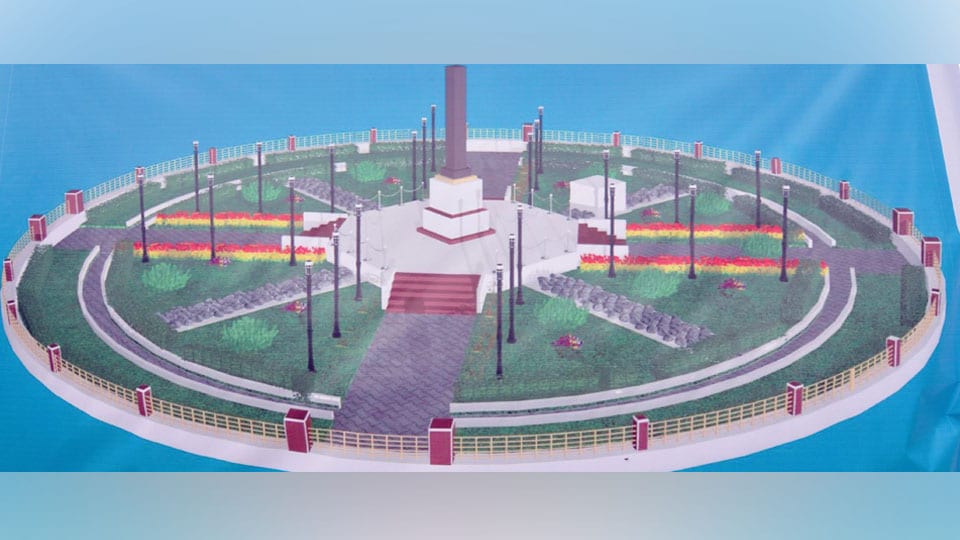 The existing old iron grills will be removed and new granite stone pathway will be constructed. The Circle will have steps to reach the Mahatma Gandhi statue. Curbstones will be laid and landscaping done around the Circle. It will also be electrified using LED bulbs to enhance its looks especially in the evenings.

The works for renovation has been awarded to one N. Umesh through tender process. Earlier, the Mahatma Gandhi bust, which was installed at the place, was removed and a life-size statue was installed on August 2, 2009.

Gandhi Square was inaugurated by the then Maharaja Jayachamaraja Wadiyar on September 8, 1952. It was constructed in memory of Mahatma Gandhi’s visit to Mysuru in the year 1924, with donations received from one Mahalakshmamma and her son Venkatasubbaiah Shetty.