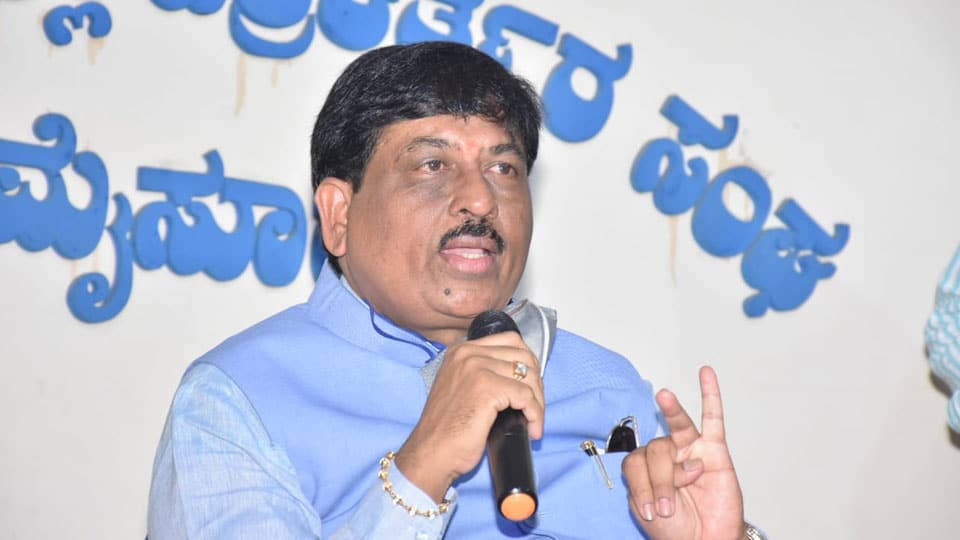 Bengaluru: In a major policy change, the B.S. Yediyurappa-led BJP Government is said to have decided to allot Districts In-charge to Ministers who are not from their home district.

With change of guard on the anvil, Chief Minister Yediyurappa is said to have decided on appointing Minister for Mines and Geology Murugesh Nirani as the new Mysuru District Minister.

A list of the new District In-charge Ministers is likely to be released in a couple of days to reduce the influence of local officials and political leaders on District Ministers, who are given charge of their home district.

The move may help in bringing changes to the style of functioning and  also  rejuvenate the administrative machinery. The CM is said to have held talks with Nirani, who was ready to accept whichever District he is given.

Pointing out that even after becoming Minister, he had not demanded a particular portfolio, Nirani said that he was working to take Mines and Geology Department, which portfolio he currently holds, closer to the people with people-friendly reforms.

With Nirani having no qualms about the District that he gets, the CM is learnt to have decided to make the Mines and Geology Minister as the new District Minister of Mysuru, which is an important and key district in old Mysuru region in all aspects.

Somanna, who represents Govindarajnagar Assembly segment in Bengaluru,  was appointed as Mysuru District Minister just a couple of months ahead of Dasara in 2019 after the BJP Government came to power following the collapse of JD(S)-Congress coalition Government in July 2019.