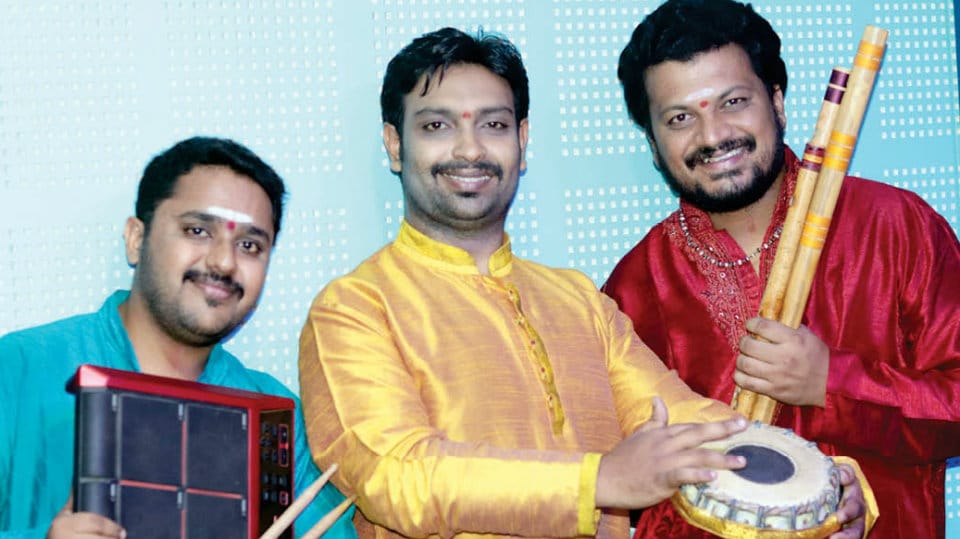 The album — ‘Vasantha Nrithya Nadaam,’ songs for Bharatanatyam and songs for Kuchipudi — was released in association with Bharata Kala Grama.