Home » Columns » Abracadabra By K. B. Ganapathy » Musings on Indian Democracy …and The Common Man 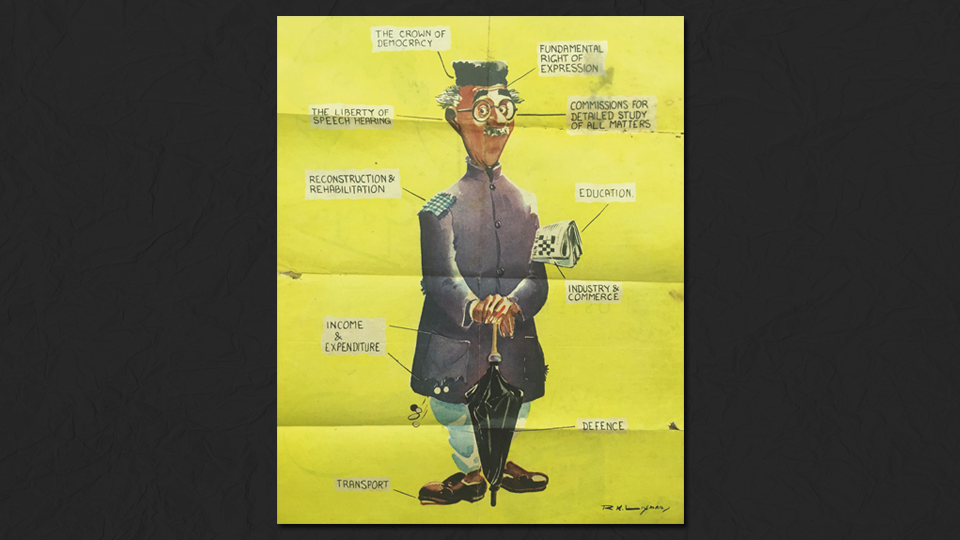 Musings on Indian Democracy …and The Common Man

With many State Assembly elections being currently held and the political chaos swirling in the State of Tamil Nadu, one is left wondering: Wither Indian democracy?

Since India became a republic in 1950, elections to the Parliament and States have been held as per the law of the land and the results accepted gracefully by the contending, rival political parties, despite there being rigging and violence, unlike in some African and East-European countries! This is for the last 66 years, except for the aberration of 1975-1977 Internal Emergency. After this dark Emergency period, Indian Democracy bounced back with more vigour and power.

There is much to admire in our Constitution and also in the patience and tolerance of Hindu majority of our country for the survival of Indian Democracy. No matter, Prof. John Galbraith, former American Ambassador to India, famously declared that “India is a functioning anarchy.”

However, what is intriguing is the ability of our politicians, across the country, to manipulate poll politics by clever caste equations and form alliances even with political parties that are ideologically separated to achieve the goal — win the election by hook or crook. A contrived victory. This way Indian democracy is kept alive and kicking for it offers an opportunity to every politician who can bide his time or a party to survive and benefit symbiotically with the ruling party, as an ectoparasite! Which is why we can have governments of the kind in Bihar, Maharashtra, Kerala, Punjab or J&K. Let it be.

Now let me reflect on the benefits I, as a common man, expect from a Democracy as against the other forms of Government. R.K. Laxman, that legendary cartoonist of ‘The Times of India’ group has immortalised the image of an Indian common man in his unique drawing using him in his cartoons and specially in the daily pocket-cartoon that appeared regularly in Times of India as long as he lived (see picture top).

‘The Illustrated Weekly of India,’ now defunct, has in its January 24, 1954 issue, (just four years after India became a republic), has personified in this common man all the values of Indian Democracy relating them to his bodily possessions that include — the crown of democracy, fundamental right of expression, the benefit of speech and hearing, commission for detailed study of all matter, reconstruction and rehabilitation, education, industry and commerce, income and expenditure, defence and  transport. The common man of 1954.

Now may I request our creative readers to draw the caricature of a Common Man of India -2017? Selected contributions will be published, if suitable.