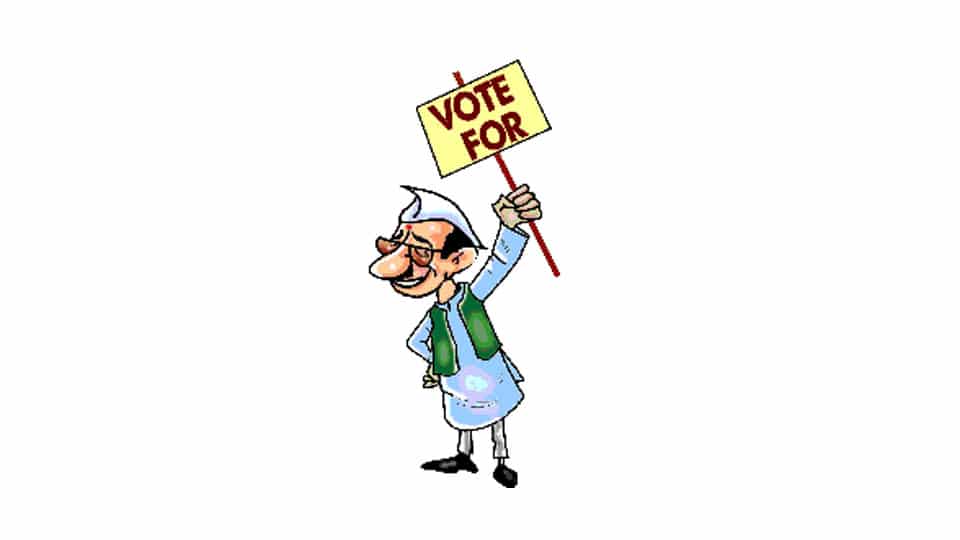 The multitude of issues of the nation’s continued sovereignty and all round progress year-on-year seem to be getting stumped by wide media coverage of elections and by-elections taking place across the country keeping the staff of Election Commission of India busy, obliged to routinely follow the events, kick-starting their sequence by announcing the dates for polling and concluding by declaring the names of contestants securing their perch on the victory stand. The land’s people, particularly the sections in the man-in-the-street category, don’t appear to be either aware or concerned about the resources of time, money and materials being virtually splurged for electing the worthies. Saying that the tamasha as it were costs a bomb to the nation is grossly an understatement. The scale of resources consumed for sustaining the democratic image is rising year after year with no thought on the part of the top brass in successive governments to keep the poll expenses of the State in check.

Exercising the right to vote for electing representatives of people vested with the onerous task of law-making is being projected as a sacred duty by public speakers from various platforms. Even the contestants in the polls make it a point to voice the sentiment of sacredness and duty. The message therein has gained in value and importance with the newly introduced NOTA (None Of The Above) option, virtually reminding the contestants about their unedifying profile.

The part played by money and muscle power in the polls to the elected bodies in the ambit of democracy primarily for governance has engulfed even elections of Colleges and Universities over years giving an early taste of the morphed meaning of politics as an enterprise of sowing wind and reaping whirlwind as it were for turning cash spent in the polls into wealth of enormous proportions about which people are informed by media with reports of the money worth of the contestants in the polls. Choice of contestants for the poll and seeking votes on caste basis in this avowedly casteless society is a flourishing trade in which the electorate is the valued partner, unwittingly or otherwise.

The ongoing mutual exchange of various kinds of uncivil conduct of the vote-seekers in the State, marked by brazen disrespect and derogatory remarks seems to be treated as free entertainment by the people at large, prompting one to visualise the scenario as demise of democracy.