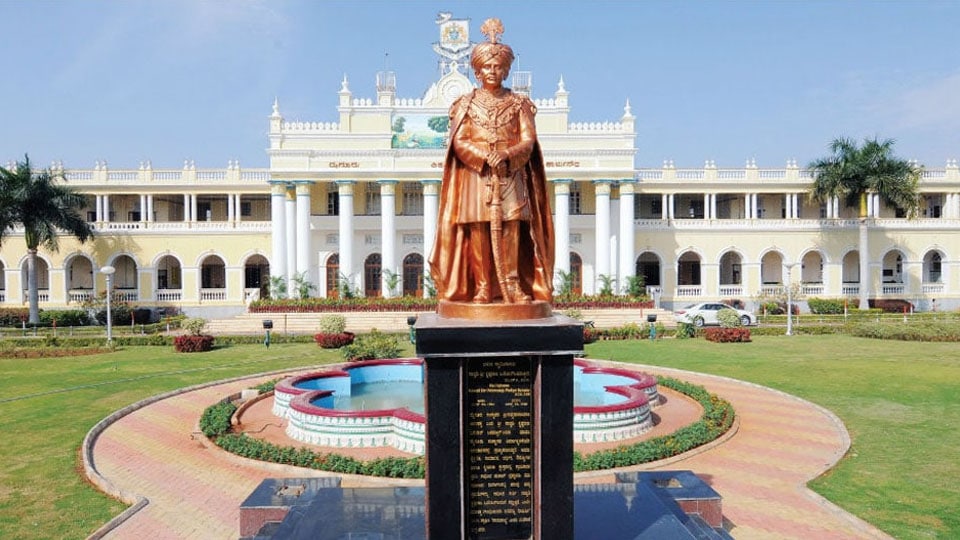 Mysuru: The Centre of Excellence for Studies in Classical Kannada (CESCK), set up for research, documentation and study of Kannada as a classical language at the Central Institute of Indian Languages (CIIL) in Mysuru will soon function from University of Mysore campus. CESCK will study Kannada’s antiquity and classical legacy.

Speaking to Star of Mysore this morning, CIIL Director Prof. D.G. Rao said that University of Mysore has agreed to provide three acres of land inside Manasagangothri for CESCK.

Prof. Rao said, “The Mysore University will give a temporary building for the Centre to start its activities. When the land is allotted and a separate building is constructed, the Centre will be shifted to the new premises and will work with an autonomous status.” The autonomous status will help in availing funds and hasten research projects.

CESCK was founded for research, documentation, propagation and teaching of Kannada and providing linkages to studies in other classical languages in the world. “We have had a couple of meetings with Mysore University Vice-Chancellor Prof. G. Hemantha Kumar and the State and Central Governments in this regard. CESCK inside the University of Mysore will be a reality soon,” Prof. Rao added.