Home » News » MySugar to be revived in August: Minister 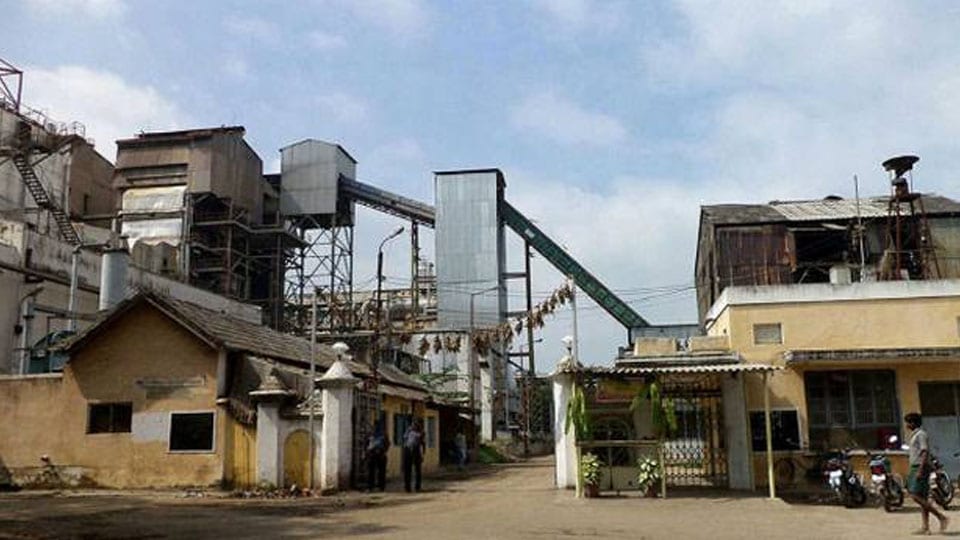 MySugar to be revived in August: Minister

Mandya: Sugar Minister R.B. Timmapur has said that over a century-old MySugar factory in Mandya will re-start functioning in August.

Speaking to press persons after inspecting the factory recently, Timmapur said that following the release of Rs.100 crore for the factory’s revival, the machineries will be over-handled and kept in operational condition.

Pointing out that the repairs and maintenance of the machineries will be handed over to private parties, the Minister said that, however, the administration will be in Government hands.

Replying to a question on starting of new MySugar Mills, the Minister said that no decision has been taken in this regard as yet.

The Minister further said that the stipulation of cane price will have to be done at the Government level.

Later, Timmapur held a meeting with officials and farmer leaders, during which he said that an inspection was done to have a first-hand information on the preparedness and the factory will start crushing operations in August, if farmers supply sugarcane in accordance with the demand.

Farmer leader Shamboonahalli Suresh said that farmers will supply cane and it was the responsibility of the officials to ensure full-scale crushing.

Woman farmer leader Sunanda Jayaram blamed the factory management for the poor state of the Mills. She suggested that the operations be handed over to private parties, which will ensure proper running and maintenance of the factory.

He also demanded setting up of a Co-generation Plant for making the Sugar Mill more viable.

Factory MD Shantharam, Government Secretary Parameshwar and other officials were present during the press meet.