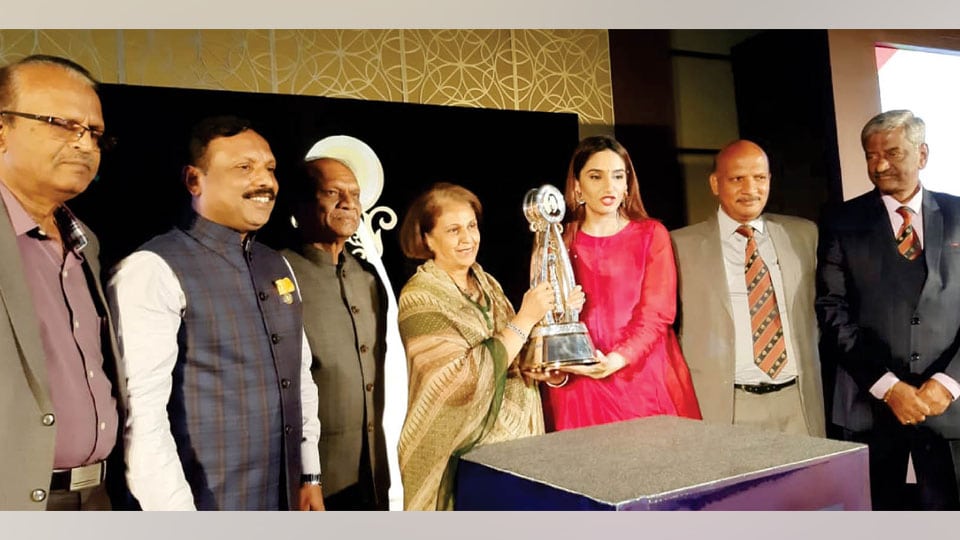 Mysore: The second leg of this year’s Karnataka Premier League will be held at the SDNR Wadiyar Stadium at Manasagangothri from Aug. 25 with the finals scheduled on Aug.31.

This year, the seating capacity has been increased by 1,000 seats when compared to previous year’s 7,000. There are five entry gates to the grounds with the tickets priced at Rs. 50, Rs. 100 and Rs. 300. Ticket sales have already began at the ‘Box Office’ set up at the grounds and are also available online.

Speaking to media persons at Hotel Radisson Blu this morning, KSCA Mysuru Zone Convenor S. Balachandar said that the Mysuru Zone has taken all measures to ensure the tournament is organised successfully. So far the tournament has witnessed matches being called off owing the heavy rains. But preparations in Mysuru have been of top standards.

“Currently, we have sufficient material to completely cover the ground. Over 40 ground staff has worked 24/7 to prepare good wickets under the guidance of four curators. For wickets, we have used high-quality clay brought from Chamarajanagar and Mandya,” added                           Balachandar.

Member of erstwhile royal family Pramoda Devi Wadiyar unveiled this year’s KPL Trophy. Speaking on the occasion, she said, “My husband (Srikantadatta Narasimharaja Wadiyar) loved cricket. It is also one of the reasons why he was so excited about becoming KSCA’s President for the second time.”

“KPL, which is being organised in his memory, is very dear to me. I am happy with the work KSCA is doing with KPL,” she added. Speaking on the occasion, KSCA Hon. Secretary Sudhakar Rao remembered the contributions of late Wadiyar to cricket.

He also said that Mysuru had not only developed as an important cricketing centre for KSCA but also for BCCI and added that KSCA was in discussion with the Government of Karnataka to acquire land for developing a new cricket facility.

SDNR Wadiyar Stadium in Mysuru will host the unofficial test match between India ‘A’ and South Africa ‘A’ from Sept.17 to Sept.20.