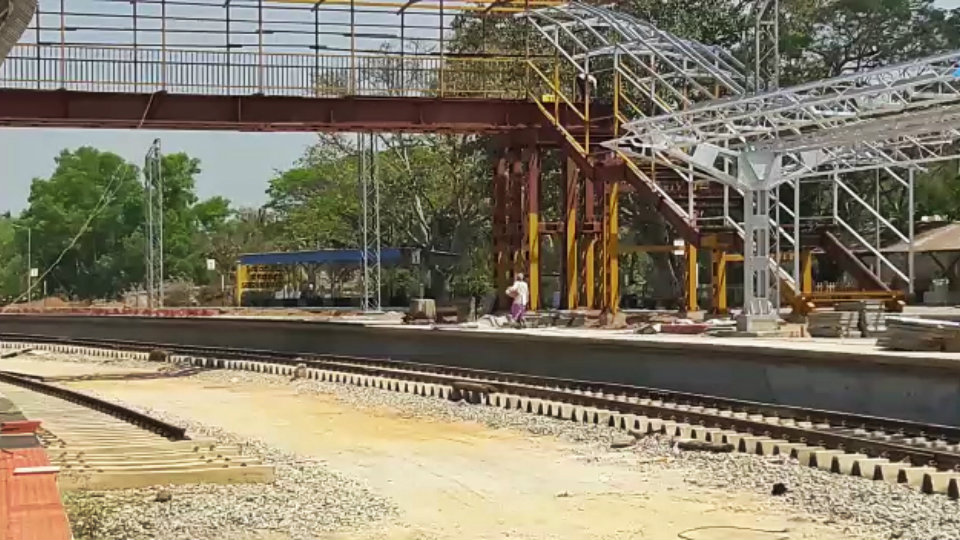 Mysuru: The South Western Railways has completed the double tracking works on the Mysuru-Bengaluru stretch a month after the historic Tipu Armoury was relocated. The deadline for the double tracking project is April 30 this year and will be inspected by experts who will certify its safety.

The Tipu Armoury at Srirangapatna was a roadblock in the double-tracking works. Now that the armoury has been shifted 130 metres from its original location, the track linking process has been completed.

Speaking to Star of Mysore this morning, Railway sources said that trains will run on the double track including the place where the track has been linked near the original location of Tipu Armoury.

“The deadline was April 30 and now an independent body that has been constituted by the Civil Aviation Ministry will have to certify its safety. This independent body will have no relation to Railways and its certification is mandatory for passenger safety,” sources said.

The Commissioner of Railway Safety too will have to certify the track and only then trains will operate on the stretch, he added. The inspection teams are scheduled to visit the track linking at Srirangapatna and will also examine the entire track on Apr. 30 and services are scheduled to begin from the first week of May, sources said.

Once the new line becomes operational, the old line will be made a dummy. Though the train has been operating on one stretch of double line, the link is complete on both tracks,sources added.