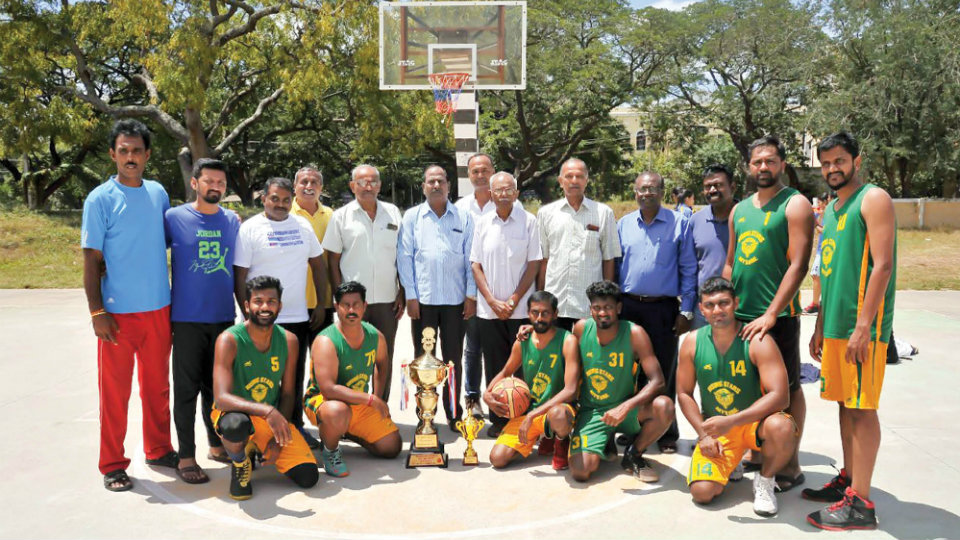 Defending champion, Rising Star BC, won the Mysuru District Basketball League title in the men’s section by registering a facile 60-27 win over Protec Association in the final played at the University Courts here yesterday.

In the women’s section, DYES  Mysuru won the title beating Aryans BC 66-28 in the final. 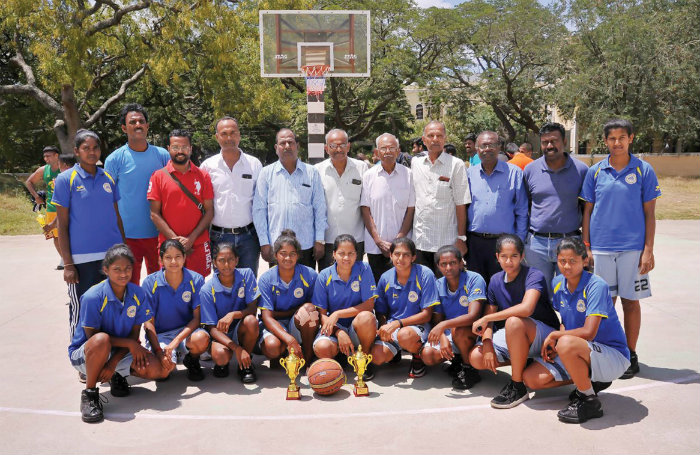