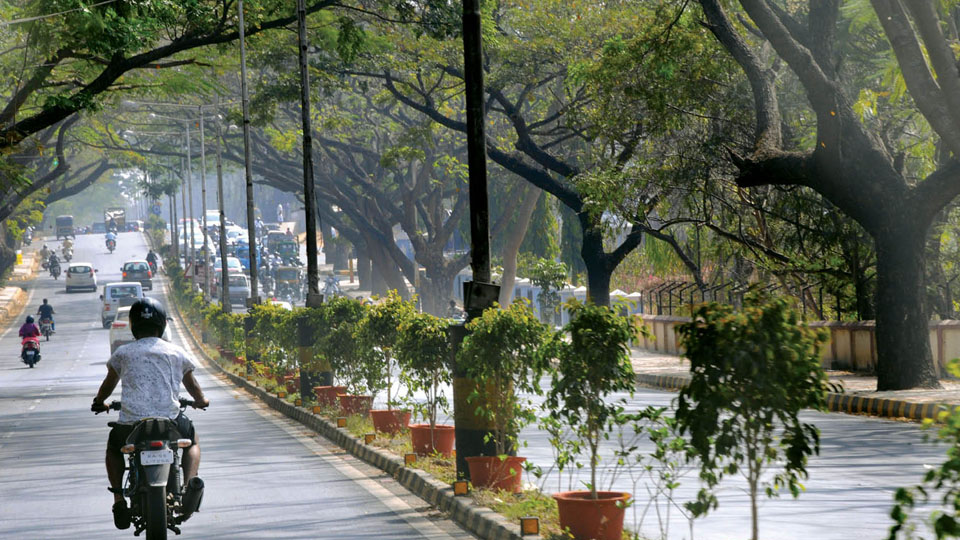 Mysuru: Mysuru, the two-time winner of India’s Cleanest City tag has this time secured third place in the Swachh Survekshan-2019, the results of which were announced in New Delhi this morning. Mysuru scored 4,379 points out of 5,000 marks.

Last year, Mysuru slipped into eighth position in the Swachh Survekshan and in 2017, Mysuru was in the fifth position. In 2014 and 2015, Mysuru had won the India’s Cleanest City Award consecutively and had got global recognition.

The Swachh Bharat Mission-Urban awards were given by President of India Ram Nath Kovind along with Union Minister for Housing and Urban Affairs Hardeep Singh Puri at Vigyan Bhavan in New Delhi this morning.

Indore has retained the top spot in the survey of being the Cleanest City for a consecutive three years. It was hat-trick for Bhopal too. Madhya Pradesh State capital was adjudged the capital cleanest city in the 2019 survey. Bhopal now has been rated as the cleanest capital for three years in the survey dubbed as the largest of its kind in the world.

Every year, cities and towns across India are awarded with the title of ‘Swachh Cities’ on the basis of their cleanliness and sanitation drive as part of Swachh Bharat Abhiyan launched in 2014. On May 4, 2017, the Centre released a list of cleanest cities. 64 lakh citizens participated in the survey which included more than 4,000 cities in 2019. The Survekshan concluded on Jan. 31.