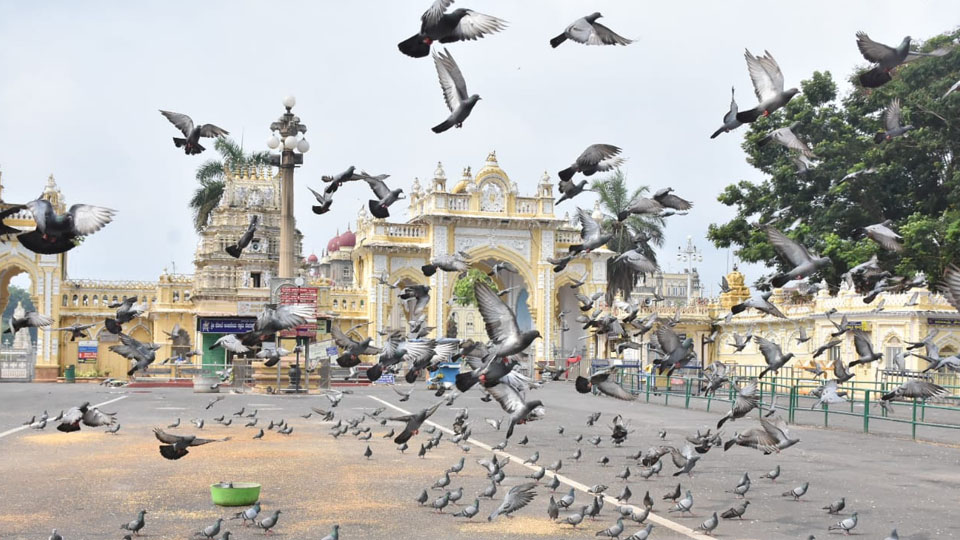 He said that Mysuru in Karnataka, Ambikapur in Chhattisgarh, Rajkot in Gujarat, Indore in Madhya Pradesh and Navi Mumbai in Maharashtra have got a five-star rating. Interestingly, Mysuru is the only city in South India to make it to the list and it is placed in the fourth place after Ambikapur, Rajkot and Surat. Mysuru has secured this distinction for the second consecutive time.

Puri extended the wishes to the cities who got a five-star rating and said it came at a time when the entire world, including India, are reeling under the impact of COVID-19 pandemic.

“It was the intention of my senior colleagues and others to declare the result of star rating of garbage-free cities much earlier but we decided to postpone because we wanted at least some degree of opening to take place and we thought the timing is correct,” Puri said.

Star rating of garbage free cities is an initiative to enable cities to gradually evolve into a model (7-star) city, with progressive improvements in their overall cleanliness. The star rating conditions are based on 25 key parameters across the solid waste management spectrum and has been designed to both help cities assess their progress while encouraging them to move towards a better rating thereby improving their cities’ overall cleanliness and aesthetics.

The star rating is supported by a robust verification mechanism to ensure transparency and standardisation. Cities were required to carry out self-assessment and self-verification for achieving a certain star rating.

READ ALSO  Plea to name a road after freedom fighter B. Narayanswamy

This self-declaration was further verified through an independent third-party agency for 1-star, 3-star, 5-star and 7-star garbage-free ratings. The 5-star rating is in appreciation of Mysuru City Corporation’s (MCC) efforts to make the city garbage-free.

Mysuru Deputy Commissioner Abhiram G. Sankar has complimented the MCC for this achievement. MCC Commissioner Gurudatta Hegde has thanked the health team and Pourakarmikas who worked hard to get the 5-star rating.

MCC Health Officer Dr. D.G. Nagaraju has thanked the support extended by citizens and voluntary organisations to achieve this recognition.