Home » News » Mysuru student shot dead in the US 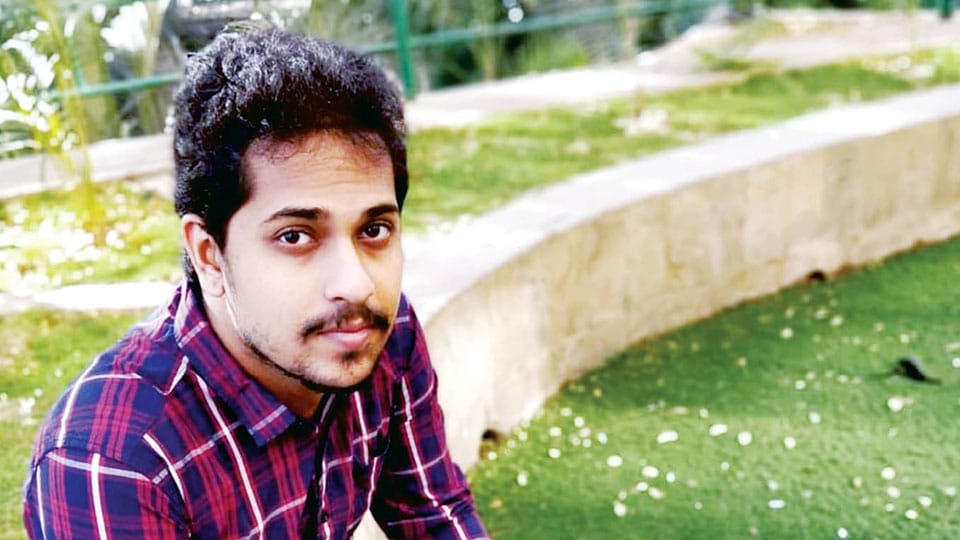 Mysuru student shot dead in the US

Mysuru/ Mysore: A 25-year-old student from Mysuru, who was pursuing his Master’s in Computer Science at California State University in San Bernardino, has been shot dead yesterday. He is Abhishek Sudhesh Bhat, son of Sudhesh Chand, a resident of Manujapatha Road in Kuvempunagar.

Abhishek’s family in Kuvempunagar got a call at around 11.30 pm yesterday informing about the incident. Shocked family members told Star of Mysore this noon that the caller from the US told them that Abhishek was shot dead inside a hotel where he was working part-time. The caller did not reveal any other information.

After a traumatic night, at 5.30 am, the family received another call confirming the shoot-out and Abhishek’s death. The family was told that Abhishek’s body has been kept at a local hospital in San Bernardino after the Police inquest and preliminary procedures.

San Bernardino is a city in California, East of Los Angeles and the city is closed now due to winter-like storm where numerous roadways are closed with authorities warning of floods and hailstorms. Family members said that as it is a Thanksgiving Day in the US on Nov. 28, there is no activity in the US. Thanksgiving is a federal holiday in the US, celebrated on the fourth Thursday of November. It originated as a harvest festival.

“We have contacted US Consulate and the Indian High Commission for more details and as of now there is no clear information about the incident and why Abhishek was shot dead. Modalities are being worked out for the parents and Abhishek’s younger brother to travel to San Bernardino,” a family member said.

Abhishek’s Facebook profile says that he is a Teaching Assistant of Dr. Ernesto Gomez for Computer Science class at California State University, San Bernardino College of Natural Sciences from Oct. 31, 2018. From April 1, 2018, he has been pursuing Master of Science (Computer Science). The family basically hails from Udupi.