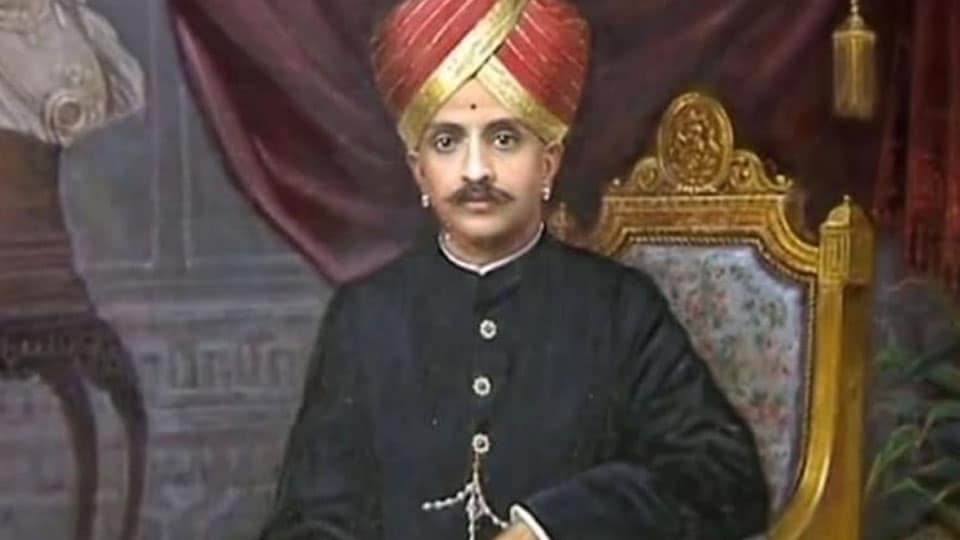 Mysore/Mysuru: District in-Charge Minister S.T. Somashekar had on June 4 announced in city that every year, the District Administration will choose 10 personalities who have served in various fields and honour them in the name of Rajarshi Sri Nalwadi Krishnaraja Wadiyar, during  the birth anniversary celebrations of Nalwadi.

In this view, a Selection Committee has been formed which will be led by the Deputy Commissioner (DC) Abhiram G. Sankar. Other members are University of Mysore Vice-Chancellor (VC) Prof. G. Hemantha Kumar, former Chairman of Janapada Academy Dr. H.S. Ramachandregowda and senior writers Prof. C. Naganna and Dr. N.S. Tharanath.

Also, Kannada and Culture Assistant Director H. Chennappa has been nominated as the Member-Secretary of the Committee to select Nalwadi Awardees for the year 2020.

The District Minister has written to the Mysuru DC to start the selection process soon, according to a press release.