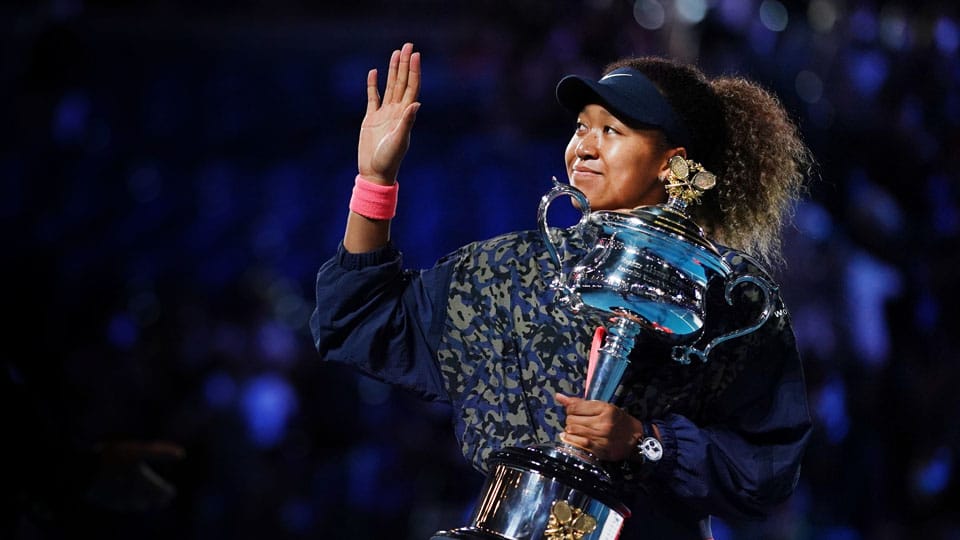 Osaka edged a tight first set but controlled the second to win 6-4, 6-3 in 77 minutes in front of thousands of fans at Rod Laver Arena.

Third seed Osaka preserves her 100 percent record in Grand Slam finals after winning the 2018 and 2020 US Opens and the 2019 title in Melbourne.

In Men’s Singles, World No. 1 Novak Djokovic will take on fourth seed Daniil Medvedev of Russia in the finals today at 2 pm (IST).