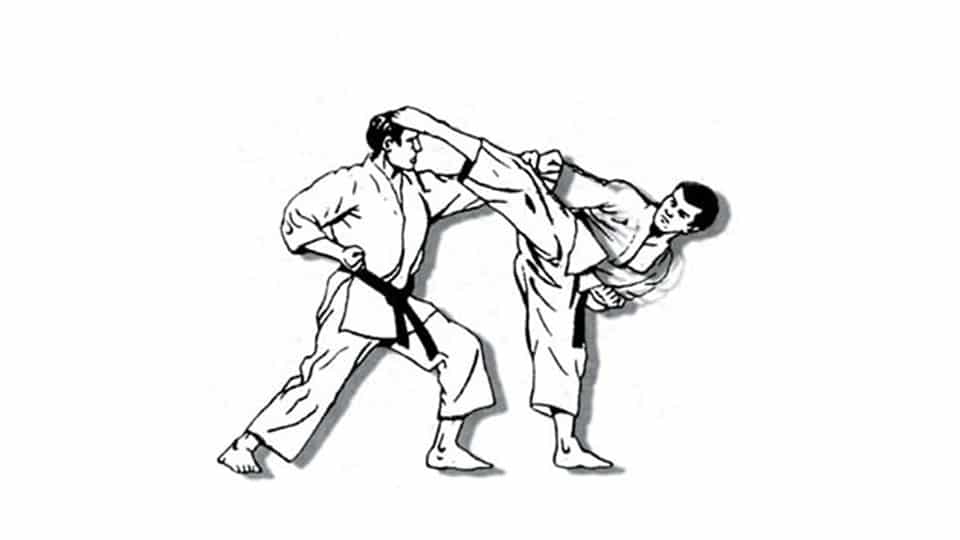 A total of 915 karatekas from various States including Kerala, Tamil Nadu, West Bengal and from different parts of Karnataka such as Mysuru, Bengaluru, Hassan, Sakaleshpura, Holenarasipura, Arakalagud, Nanjangud, Chamarajanagar, Periyapatna, Kollegal, K.R. Nagar, Chinakurali, Kushalnagar, Gonikoppal and H.D. Kote will take part in tournament to be conducted in different belt categories based on their age. The Tournament is organised by Kysoshi S. Sunil Kumar, 7th Dan Black Belt and South Asian representative of Shorinryu Shorin Kai.