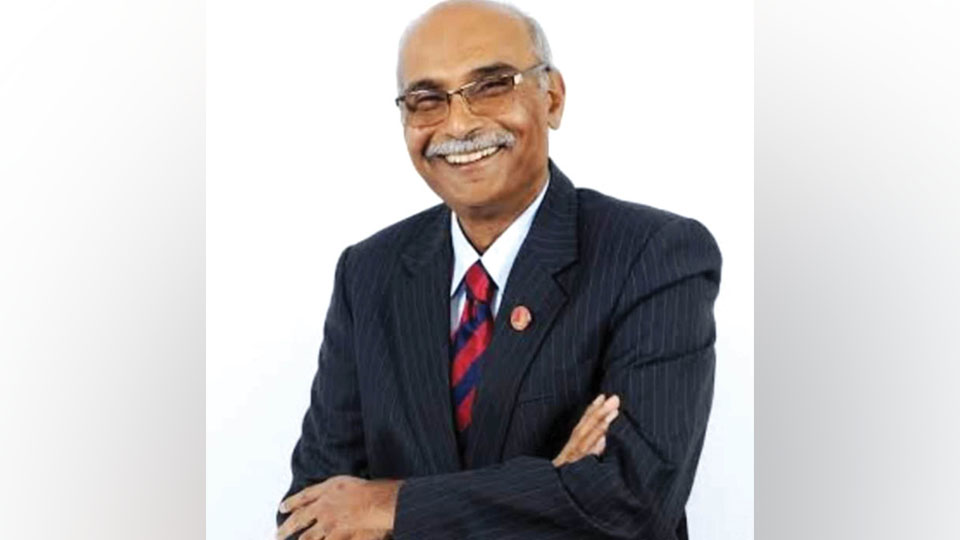 A pioneer in promoting swimming, he had helped Mysore University in developing infrastructure at its Swimming Pool

Neelakanta Rao Jagadale (66), a pioneer in patronising and promoting the sport of swimming in India and Karnataka, passed away in Bengaluru early this morning due to prolonged illness.

Jagadale, who served as the President of Karnataka Swimming Association for nearly 30 years, was mainly responsible in Karnataka becoming the swimming strong-hold in the country.

He was instrumental in starting the Basavangudi Aquatic Centre (BAC) in Bengaluru which went on to become one of the pioneer swimming centres in the country. He would visit schools, including a number of Government Schools, and get them to the BAC’s pool in Basavanagudi in Bengaluru to train them in swimming, and spot future champions early on. BAC has produced, under his tutelage, some of the best swimmers.

He had helped Mysore District Swimming Association (MDSA) and Mysore University in promotion of swimming in Mysuru and in developing infrastructure in UoM’s swimming pool at Saraswathipuram.

A second-generation industrialist, Jagdale was the Chairman & MD of Amrut Distilleries. Jagdale’s company’s name received global recognition nine years ago when Amrut Fusion Single Malt Whisky was ranked the third finest whisky in the world by Jim Murray in his Whisky Bible.

MDSA office-bearers, swimmers and sports lovers from across the State have condoled his untimely demise.

Jagdale leaves behind his wife Surekha, son Rakshit, daughter-in-law Jyothi, daughter Geeta Nikam and son-in-law Trivikram Nikam and a host of relatives and friends. Last rites will be performed in Bengaluru this evening.