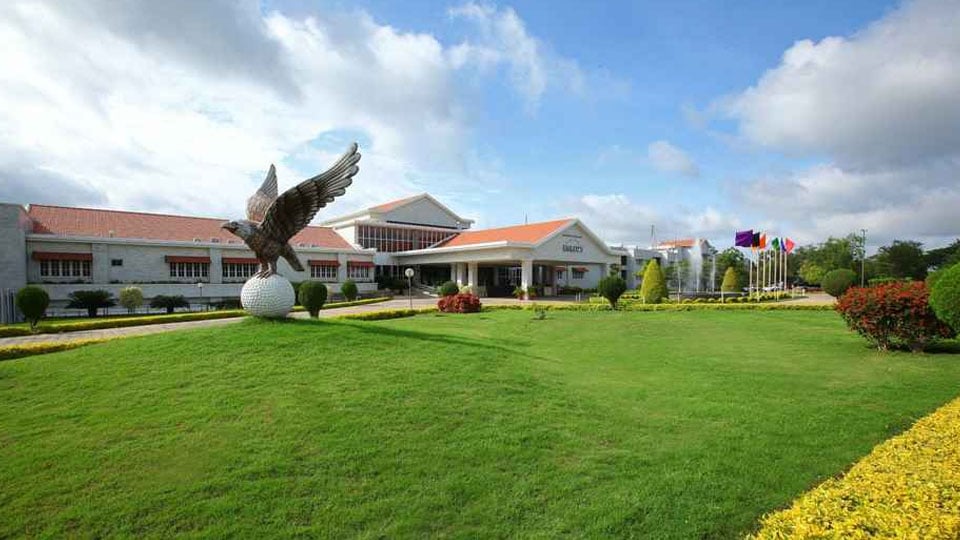 The nataka in Karnataka is never-ending. With BJP sending their folk to Gurugram and a few Congress MLAs and independent MLAs hiding out in Mumbai, the political nataka is playing out like a Shakespearean play — there are dubious characters and shrewd manipulators. The only difference being, in a Shakespearean play the audience is enjoying the show; in the nataka of Karnataka the audience, the voter, is angry and disturbed.

Siddharamaiah thundered saying, “saffron party leaders are trying to destabilise the government for the last six months. Yeddyurappa has crossed 75 but is not mature. He desires to become CM again by indulging in horse-trading. This is against the Constitution.” Oh, so does he mean that Congress never indulges in horse-trading and has always been on the right side of the Constitution?

Before accusing and mocking Yeddyurappa, may be Siddharamaiah should ask his own party MLAs, the reason for the present crisis. Many Congress MLAs have said it is the tussle between Siddharamaiah and D.K. Shivakumar about plum posts in Boards and Corporations going to their acolytes that has caused discontent which BJP merely tried to exploit and failed miserably.

And fail miserably they did. Even worse, Yeddyurappa has lost the trust of his own MLAs and also of the High Command, which reportedly did not want to be part of this. So much so that it has refused to pay the bill Karnataka BJP racked up at the ITC Hotel in Gurugram !

Even worse is BJP’s excuses. The party conjures up the most ludicrous excuses. When Rajasthan BJP MLAs were herded to a resort in Jaipur in June 2016, ahead of the Rajya Sabha elections, the BJP said it’s taking its MLAs for a “technical workshop” on how to vote ! We didn’t know putting a tick mark was such a “technical” problem.

Now, Yeddyurappa says they have returned to be with the ailing Siddaganga Mutt Seer Sri Shivakumara Swamiji. Really? They are using a Saint’s ill health to dignify their return after a failed coup.

As if that was not silly enough, last evening they said they all met to discuss the upcoming Lok Sabha elections ! They want us to believe they spent over a crore flying 95 MLAs to Delhi and putting them up in a five star hotel in Gurugram just to discuss elections ?!

D.K. Shivakumar and back in 2002 he had managed to keep 40 Congress legislators from Maharashtra safe in Golden Palms Resort? Also we may recall how in 2004, Kumaraswamy moved his MLAs to a resort on the outskirts of Bengaluru; in 2006, again they were housed in Goa.

That is why one JD(S) leader boasted to Economic Times newspaper saying, “We set the trend and now resort politics has become the norm.” Wah! What a thing to be proud of.

But he is right. In 1983, Ramakrishna Hegde, who led the Janata Party in Karnataka, fearing a threat to topple his government by Indira Gandhi, had hid his MLAs ! And who was the man who was by his side then? It was none other than the former Prime Minister H.D. Deve Gowda, father of Kumaraswamy.

For now, it’s funny that just as the Congress mockingly welcomed the BJP MLAs back from Gurugram they had to send their own MLAs into ‘safe-keeping’ at Eagleton Golf Resort. Last evening Siddharamaiah said, “We are not going to Gurugram like BJP MLAs.” But sir, you are also hiding in a resort, you are no better.

The way political parties are trying to hide their MLAs, pretty soon they may very well be locked up in a Police Station or even better be deposited in a bank locker room until the floor test.

If the people of Karnataka vote the same resort politicians, then we deserve what we are getting. As long as we have irresponsible voters, we will continue to suffer irresponsible, erratic and irrational representation.

At the entrance of the Vidhana Soudha, it says, “Government’s work is God’s work.” Guess this board should be moved to the new Mini Vidhana Soudha — Eagleton Golf Resort.