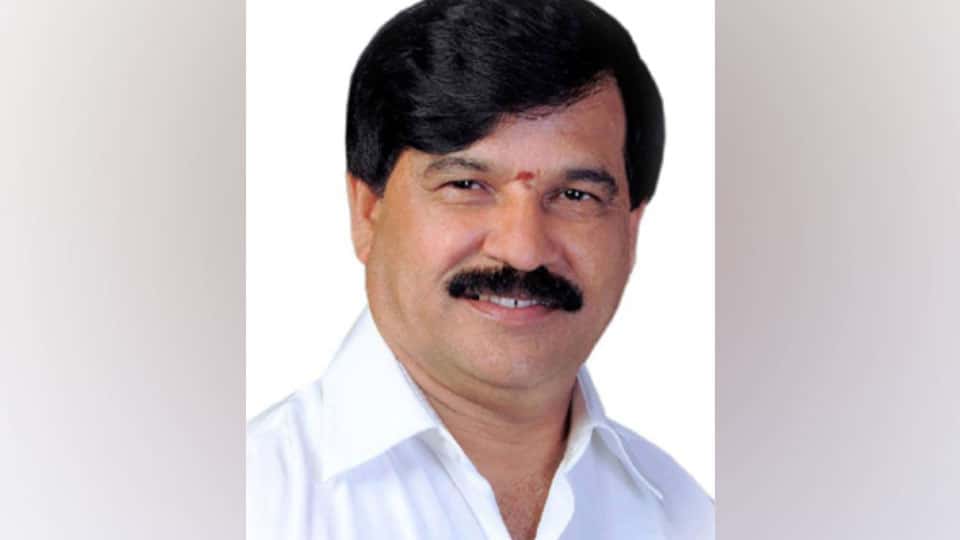 Accused of entering SSLC exam centres without prior permission

Accusing the BJP leaders of entering SSLC exam centres and distributing stationery items to students in gross violation of the Prohibitory Orders clamped in 200 mts radius around the exam centres, the National Students Union of India (NSUI), the students wing of the Congress, has lodged a complaint against BJP leaders and former Minister S.A. Ramdas and his supporters.

In a press release, NSUI General Secretary Nagesh Kariappa said that Ramdas and his supporters unauthorisedly entered JSS High School in Lakshmipuram and distributed pens, pencil, books and other stationeries to the students appearing for the exam, in gross violation of rules.

Ramdas had not taken prior permission from the DDPI, BEO and the Police for gaining entry into the exam centre.

As such, a complaint has been lodged against the former Minister, Corporators Jagadish and Manjunath, leaders Vidya Urs, Sagar and others seeking action against them, the release said.