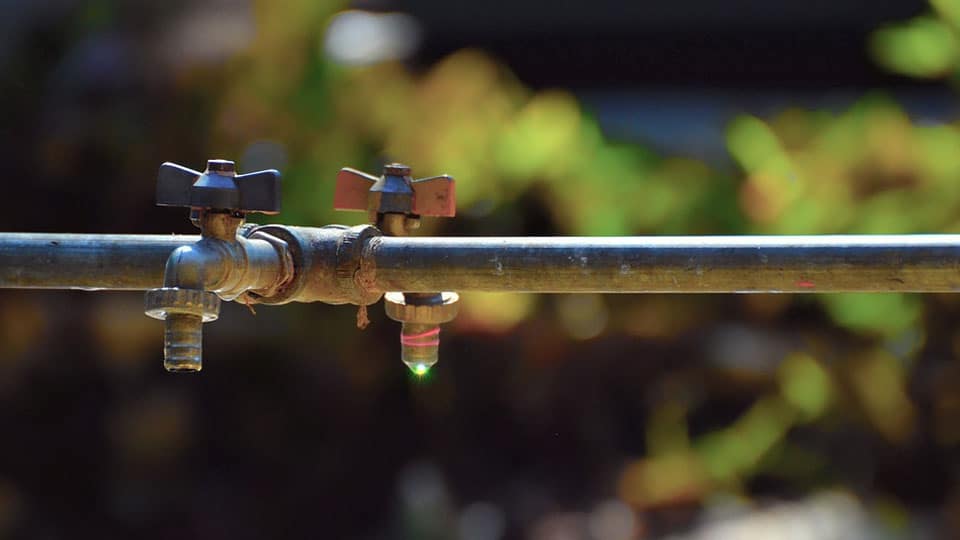 Over 1,800 spots identified in Saragur for Groundwater Recharge Project

He was speaking at a meeting of Panchayat Development Officers (PDOs) at his office at Saragur in the district on Thursday. The Government has implemented ‘Antarjala Chetana’ groundwater rejuvenation/replenishment  scheme in nine districts of the State out of which Mysuru is one. Pointing out that Saragur and H.D.Kote taluks in Mysuru district have been chosen for implementation of the project on a pilot basis, he said that the PDOs have the task of implementing the project effectively.

Stating that borewell recharge too is part of the project, Siddu said that he wanted answers for the delay in the execution of the project, which should have started a couple of months ago.

Project Planning Officer R. Ramashetty said that the project has been delayed due to GP polls. Pointing out that 1,820 spots coming under 13 Gram Panchayat limits of the taluk have been identified for groundwater recharge, he said that these spots were identified by Geo-satellite mapping depending upon the flow of water.

Ramashetty said that groundwater recharge project has been successful in Gadag, Teerthahalli, Pavagada and Kolar.