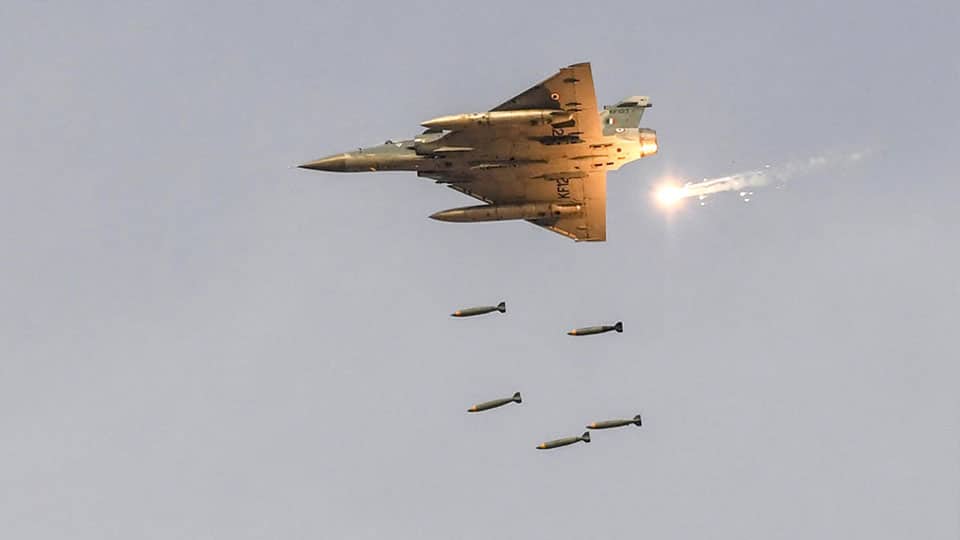 Yes, we struck Pakistan but it is Not an act of War, says Govt.

New Delhi: India called the strikes on a Jaish-e-Mohammed (JeM) training camp located deep on Pakistani soil as ‘non-military pre-emptive action.’ In the first official briefing by a high ranking Indian bureaucrat — Foreign Secretary V.K. Gokhale — it was made clear that India carried out air-strikes to pre-empt further fidayeen-style attacks on India.

Vijay Gokhale said that the strikes were carried out on “the biggest training camp in Balakot”, which he said was being run by Maulana Yusuf Azhar, the brother-in-law of JeM chief, Maulana Masood Azhar.

It isn’t clear at this moment whether Maulana Yusuf Azhar himself was killed in the attacks carried out by India’s Mirage 2000 aircraft.

Without clarifying the number of casualties, Gokhale said that the strikes were carried out based on an intelligence-led operation “in the early hours of Tuesday, India struck the biggest training camp of JeM in Balakot. In this operation, a very large number of JeM terrorists, trainers, senior commanders and groups of jihadis who were being trained for fidayeen action were eliminated.”

In what could be seen as a step in clarifying, to the international community at large, that the strikes were carried out only as means to defend India, that they should not be looked at as an act of war, Gokhale said, “the selection of the target was also conditioned by our desire to avoid civilian casualties. The facility is located in thick forest on a hilltop far away from any civilian presence.”

Jaish, Gokhale asserted, was the terror group active in Pakistan for the last two decades, led by Maulana Masood Azhar, whose headquarters are based in Bahawalpur, Punjab province. “This organisation proscribed by UN, has been responsible for a series of terror attacks — the 2001 Parliament attack, the January 2016 Pathankot attack.”​