Home » News » Pass in 8th standard not mandatory to get DL 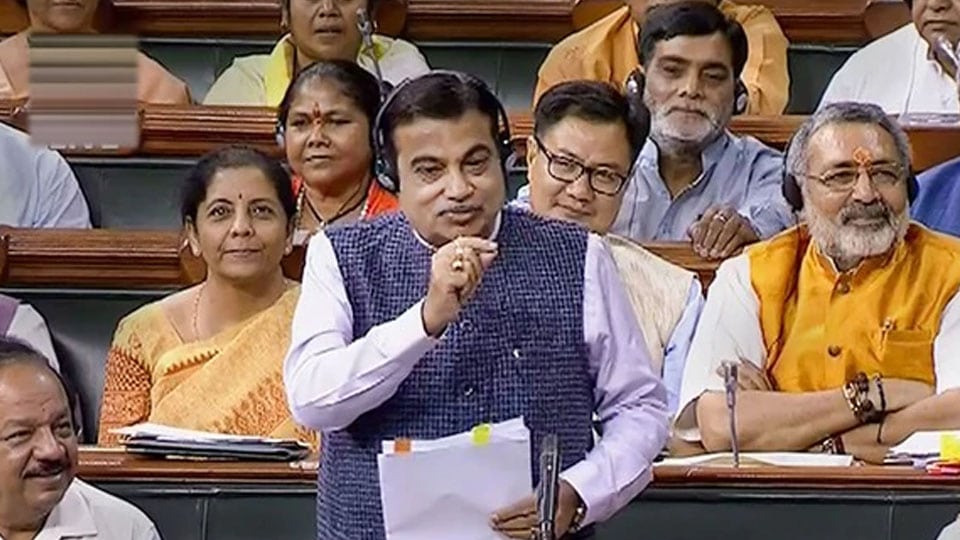 Pass in 8th standard not mandatory to get DL

Mysuru:  The Central Government has amended the Motor Vehicles Act removing the mandatory clause of a pass in 8th standard to obtain a Driving Licence (DL) for driving autorickshaw, taxi, lorry and other vehicles.

MP Pratap Simha has, in a press release, stated that the amendment in Motor Vehicle (MV) Act was tabled by Union Minister for Surface Transport Nitin Gadkari before the Lok Sabha which has been approved.

He being a member of the Transport Standing Committee, Pratap Simha stated that he was approached by drivers of vehicles regarding cancellation of the educational clause and MLA S.A. Ramdas too had led a people’s movement in that context in Mysuru.