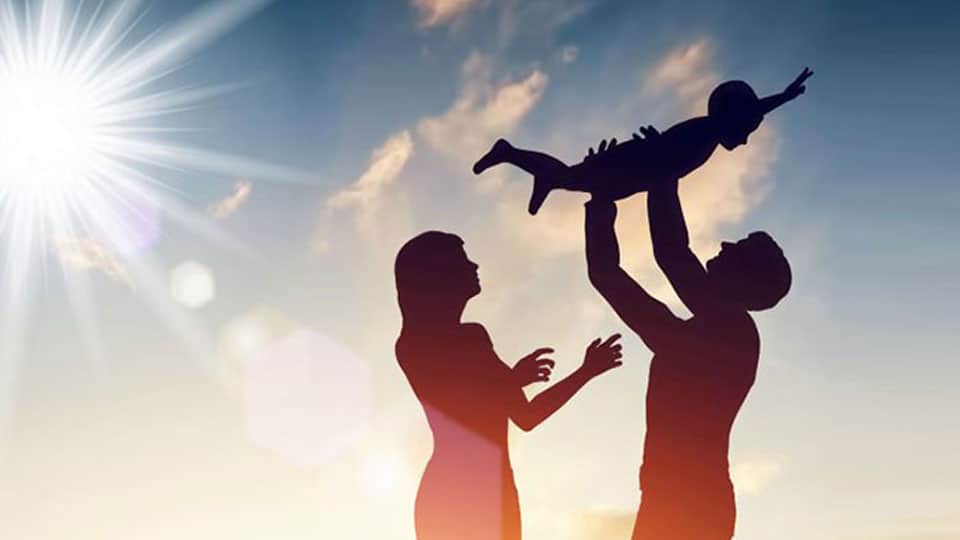 As long as the problems bugging the country’s masses are not addressed and resolved before they worsen, the top brass in the Government of the day cannot escape getting grilled both in the legislative bodies and in public, going by the graphic portrayal of the proceedings in the media. On reading the reports in the dailies of all hues pitching the administration against the vociferous critics of the Government, people may experience a sense of euphoria in the belief that all be well in foreseeable future, unarguably a false feeling as time has proved beyond doubt. Opinion of those who have the credentials to make remarks that cannot be sidelined points to the worsening unemployment scenario in the nation, particularly the fact that nearly one-third of the country’s educated youth are yet to get employed consistent with the training they have been put through for years. More serious is the consequence of letting the rising population of educated youth to remain idle namely their getting wayward, including politicos grabbing the unemployed youth for noisy road shows, criminal acts, causing stress to their parents and so on.

The process of moulding the growing child, including the years at home preceding admission to school, and the role of teachers vested with the task of training their pupils don’t seem to be marked by synergy, the essential factor for the teacher to take off smoothly where the parents have their job of parenting.

Given the current ambience in society where everybody has a free run in speech and action, the freedom factor being enjoyed from boyhood stage itself, scope for the parent to talk to their off springs has just shrunk, making the job of parenting that much tricky and tough, not to forget the orientation of the seniors towards life marked by the combo of preferences and prejudices. The ancient scholars must be turning in their graves in the backdrop of present fractured outlook towards their prescription of Mathrudevobhava…. Acharyadevobhava. Further, the popular saying that mother is the first teacher of the child seems to taunt patriarchy.

An academic in Western University has observed that unlike human beings, diverse non-human species practice parenting free from the gender factor. The youth of today are living proof of their brittle relationship with their parents at large. Thus, parenting seems to have been offloaded from the agenda of both mothers and fathers. The positives and negatives thereof are hard to imagine.