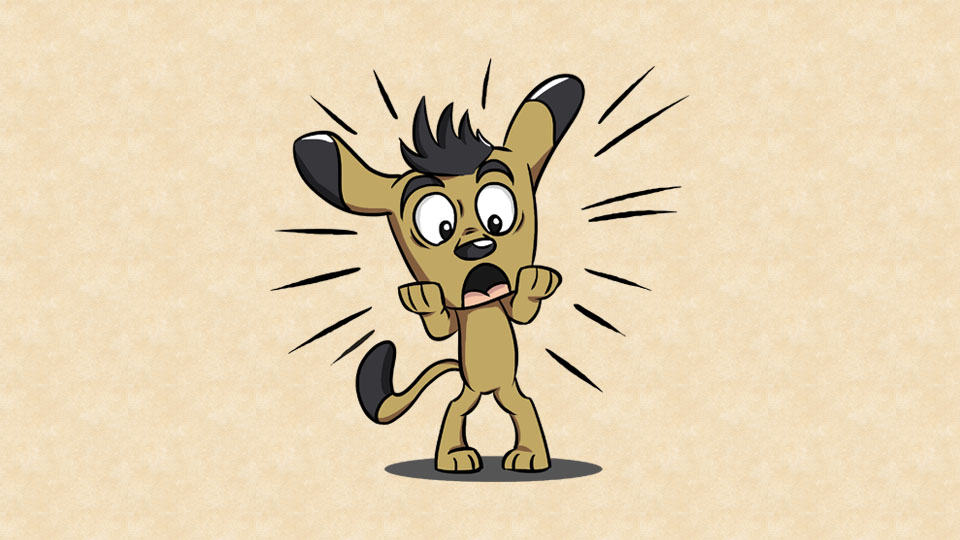 The Bruhat Bengaluru Mahanagara Palike (BBMP) has proposed many new pet rules but the one grabbing most headlines is One-Apartment One-Pet and One-House Three-Pets rule. And now Mysuru City Corporation (MCC) is trying to follow some of these rules. Let’s hope they choose wisely.

Since we are talking about mindless pet rules, may be we should have a rule that two dogs of the opposite sex should not be kept in the same house unless there is “responsible human” supervision.

I say this because last year I was going out of town and I left my pet dog with my friend. He too is a dog-lover and like me has a small dog breed called Maltese. After two days, I came back and took my little girl home.

Two months later she started bleeding heavily. I thought she had an intestinal problem, only to realise she was ready to have a litter. I ended up with two puppies — yes my little girl had a #MeToo moment.

I informed the “irresponsible human” supervisor friend that his son had gone all “Harvey Weinstein” on my little girl and since it happened on his watch he has to share the burden of raising the two new puppies.

Luckily, my friend was thrilled that his boy was virile and was excited to be a canine-grandfather. He took one. I kept the other.

Now, anyone can see that the BBMP did not apply any thought to their ‘home rule’ as today some apartments are bigger than independent houses. These rules are meant to make sure pets are cared for but then when many pet owners treat their dogs as cheap chowkidars — keep them in a tiny kennel all day and let them out at night to bark and bite trespassers — does it matter whether it’s an apartment, house or a Palace?

Also it’s shocking that BBMP has drawn up a list of 64 breeds and only these breeds are allowed to be kept as pets. Surprisingly, the most common pet dog in India, the stray, is not on the list.

Even more surprising is that popular pet breeds like German Shepherd, Golden Retriever, Beagle, Great Dane and Doberman too are not on the list!

Such an unpragmatic list and thoughtless rules are making us wonder may be some sinister thought has indeed gone into making these rules — are these rules meant to make money?

Like how we can break building laws and pay a fine to legalise it, will the local government later pass a law where we can have an extra dog by paying a fine?

The BBMP calls the second dog as the “extra” dog and it says that if you cannot give it to a friend then they will be taken away to a shelter. But where are the shelters to accommodate thousands of “extra” dogs?

May be pet owners should get smart and say the first dog is the pet, the second is an employee — it’s the chowkidar… the watchdog. So technically you have only one pet dog because the “extra” dog is an employee. What an idea Sirji! No?

Now while we mock the new rules made by BBMP, there are some good rules too. For example, the rule that pet owners must clean up after their pets or get fined.

This is a progressive rule because the present rule says no one can force the pet owners to clean up after their pet, even in common areas! Why? Because the Animal Welfare Board of India states that “in the absence of Central and State laws requiring cleaning of pet excreta by pet owners, apartment associations cannot impose special cleaning charges or fines on pet owners!”

So while pet owners rightly get angry with mindless rules made by the government, they must also educate fellow pet owners about not making their dogs poop in front of other people’s houses and in children’s play areas while conveying the need to leash their dogs when taking them for a walk in public areas.

Yes, it is the job of local governments to make rules but first they must do their basic job which is sterilisation of stray dogs. In our city the last stray dog census was conducted in 2012, so we don’t know how many strays are there and how many are sterilised as of today.

Now, while the dogs and dog-lovers are howling foul…cats and cat owners are meowing in relief as these rules don’t apply to them.

For now, let us Mysureans hope that Mysuru City Corporation takes only the progressive rules from BBMP like “scoop the poop” and leave the poopy rules like One-Apartment One-Dog where it belongs.