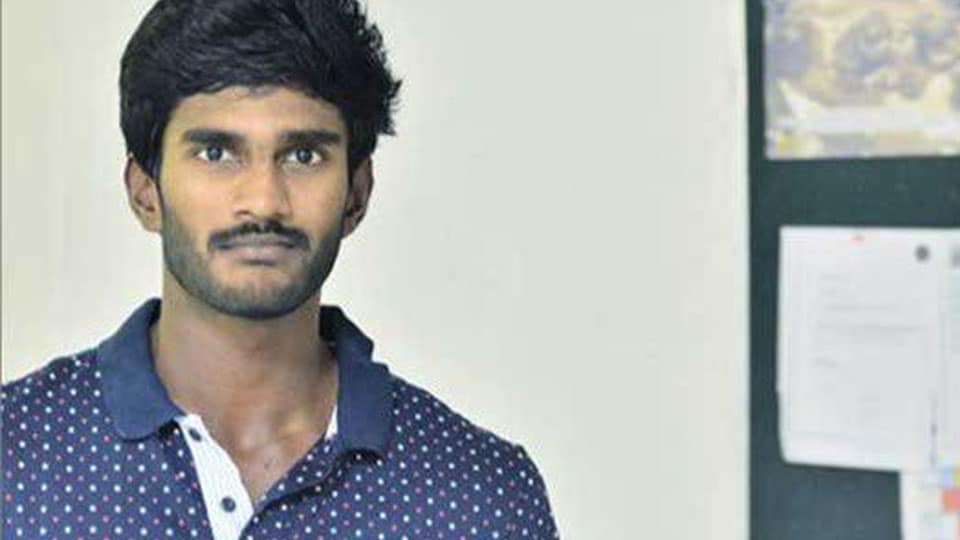 Dubai: Sunrisers Hyderabad (SRH) have signed up Prithvi Raj Yarra as a replacement for injured Bhuvneshwar Kumar for the remainder of Indian Premier League (IPL) 2020.

Yarra, a pace bowler from Andhra Pradesh, represented the Kolkata Knight Riders (KKR) during the 2019 season. This is SRH’s second player replacement during the IPL 2020.

West Indies all-rounder Jason Holder had replaced Australian Mitchell Marsh, who injured himself during SRH’s opening game of the tournament. Holder returns to the SRH, having represented the team in 2014. Holder has also represented Chennai Super Kings (CSK) and KKR in previous editions of the IPL.

Earlier, KKR signed up Ali Khan as a replacement for injured Harry Gurney. Khan became the first USA cricketer to be signed up by an IPL franchise. Unfortunately, Khan has since been injured and will miss the rest of the IPL 2020 season.

Mumbai Indians (MI) signed up Australian fast-bowler James Pattinson as a replacement for Lasith Malinga, who opted out of the IPL for personal reasons. Pattinson has since played six games for MI in IPL 2020 picking up nine wickets.

Royal Challengers Bangalore (RCB) signed up Australian leg-spinner Adam Zampa as a replacement for countryman Kane Richardson, who withdrew from the IPL due to personal reasons. This is Zampa’s second IPL franchise. In 2016, he recorded figures of six for 19 in a match against SRH.