Home » Columns » Please do this first… then think of MRC 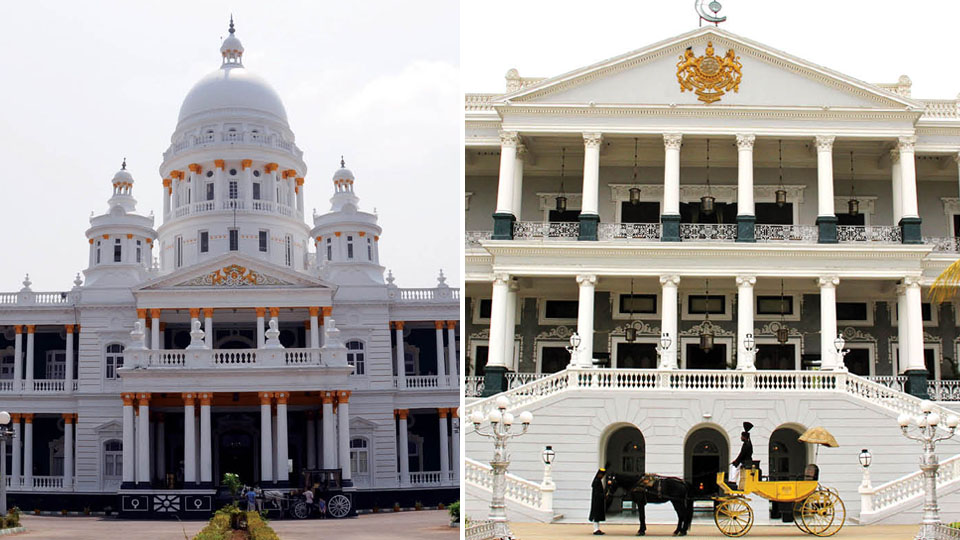 Please do this first… then think of MRC

The Mysore Race Course is not only the biggest piece of real estate in the heart of our city but also one of the largest green spaces. Now the new Tourism Minister wants to shift the Race Course and make it a Botanical Garden to boost tourism in Mysuru. A proactive move, but…

What about the 33-acre Botanical Garden planned just one-and-a-half kilometres from Race Course in front of Lalitha Mahal Palace Hotel which was sanctioned 9 years ago?

Now, the Tourism Minister is going to request the PWD Ministry to take back the Race Course land and then transfer it over to the Forest Ministry, who then will hand it over to the Zoo which will then create a Botanical Garden. This project is sure to take a long time as Mysore Race Club (MRC) will go to Court for reprieve and by the time MRC is asked to shift, this government itself may have been shifted.

But if the shifting gets approval then as a Mysurean one must have many fears. Remember how our leaders said they have to shift Bangalore Turf Club (BTC) as the land was needed to ease congestion but later it was found that they had secretly planned to approve a twin-tower skyscraper with a Dubai builder in that area? Luckily, the Courts intervened and the case continues.

So we request the Tourism Minster that when the Cabinet leases the land to the Forest Department let that order declare this area as “Green Zone” so it will be safe from real estate sharks unlike what happened with Bangalore Race Course.

Now, it is curious that the Tourism Minister chose to visit MRC as soon as he took over as Minister when he could have just visited the unfinished tourist-centric aquarium right in front of the MRC.

Let the Minister shift the Race Course if he feels it will boost tourism in Mysuru, but we would be glad if he can take a few decisions that could give the city a quick boost as a tourist city with a royal lineage.

He can start by handing over Lalitha Mahal Palace to an experienced heritage hotel operator like Taj Group. Right now Jungle Lodges has been given permission to run Lalitha Mahal but this company runs Lodges in the Jungles, as their name suggests. They don’t have experience running luxury hotels or maintaining heritage structures whereas Taj specialises in that. And we have proof.

Just take the case of the famed Falaknuma Palace  Hotel in Hyderabad. Taj spent crores to renovate it and today that hotel has become a tourist destination as much as a hotel. It is also open for tourists on weekends, where one can have high tea in the Palace for Rs.  2,000 per head!  One can visit this only through the State Tourism Board, which means money for the State. Lalitha Mahal can be like this.

The Minister can also revive the aquarium, which is incidentally under the possession of the Zoo Authority. The Mysuru City Corporation (MCC) has spent Rs. 3 crore to build the structure. After that it stopped, as there was no money! Now, the MCC has handed over the neglected shell structure to the Mysuru Zoo and the Zoo has no money. So the aquarium that was meant to house fish is now a hub for “fishy” activities. 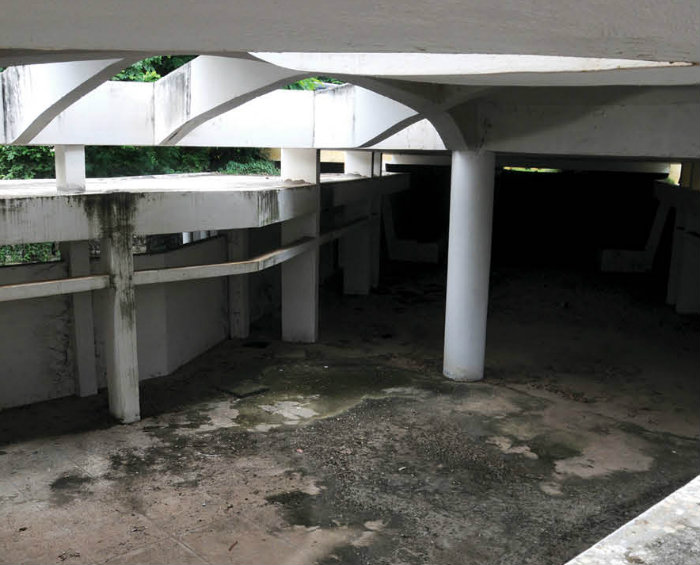 And this project began in 2006…12 years ago! Worse, this aquarium is just 6,000 square feet! Even houses are bigger than this these days. Can the Minister please help finish this project?

Then there are other small achievable projects the Tourism Minister can complete which will boost tourism —  Control the parking and fake sandalwood mafia around tourist spots; Vacate the illegal mutton stalls, hotels and saree shops that fill either side of the road leading to Chamundi Hill; Build parking complex for Zoo; Throw open Government Sandalwood Oil Factory & Silk Factory for tourists; Hold weekend cultural programmes at the Palace premises. And finally construct good road to KRS and maintain the Brindavan Gardens to name a few.

Even if we don’t care that MRC adds credence to Mysuru’s branding as a Royal City, that it is a well-maintained green space, that it generates over Rs.16 crore per annum by way of taxes, that it pays over Rs. 70 lakh as rental, that it generates another Rs. 60 lakh by allowing golf activities, that it employs over 2000 people and that it runs the best Eye Hospital in Mysuru District, we still have to ask… Is shifting MRC, which is a long term project, worth such priority?

We request our Minister that while trying to shift MRC he please save Lalitha Mahal Palace by giving it to a heritage hotel group like Taj and give full funding for an international-level medium scale aquarium. Mysureans will remember him for this like how we remember Gundu Rao for giving us Kalamandira.