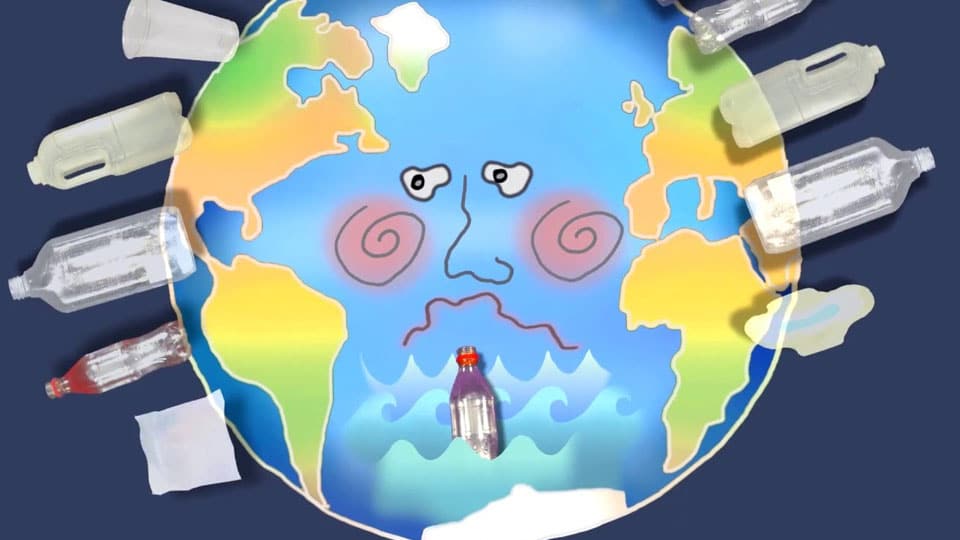 In his play Merchant of Venice, the Bard wrote about the heartless money-lender saying he was more sinned against than sinning, virtually masking the lender’s villainous image. Given the ongoing cacophony around plastic all over the country, including Mysuru, with its blackened image after virtually dominating life of people at large and ubiquitously present in all imaginable spaces, one is at a loss to place this now-offending material produced by modern science and the lender of the play on the same pedestal. Also, having tasted the countless sides to the ease and comfort offered by plastic to people of all sections of society for many decades since it emerged on the world scene, portraying plastic as a villain of the piece may amount to a show of ungratefulness. The relation between people across the world and plastic is best expressed by the Kannada word avinaabhaava (which translates to: I can’t be without you, you can’t be without me). The economic benefits derived from the use of plastic in place of metals in industry sector is unquestionable.

The transition from use of cotton, jute, paper, areca sheath, leaves and so on by people in daily life for packaging, protecting and presenting the multitude of products, particularly articles in the nature of food, has happened virtually unnoticed until plastic was perceived as a non-biodegradable material and ended up as garbage in menacing proportions.

Following realisation of the hazardous consequences of atomic energy, particularly its role in nuclear weaponry and radiation fallout, the renowned physicist Albert Einstein (1879-1955) reportedly expressed his deep regret for having proposed the famed witnessing of the now-all-too-familiar uncomplimentary portrayal of plastic as a menacing agent of pollution, with virtually no place on earth fouled up by the stuff in its post-use stages, the inventors of plastic may be turning in their graves with (or without) regret for having invented the offending stuff. However, the entire world of industry both using plastic-derived parts in the multitude of products and those manufacturing plastic of various kinds such as PVC, Polystyrene and other synthetic organic compounds find themselves on a high perch from where they have no clue of getting down.

Plastic pollution is euphemistically described as accumulation of plastic turned into residue or garbage or waste. In this backdrop, the nation’s Supreme Court saying that people, not industries, are more important is sure to trigger wide debates on plastic in various circles. In short, for now plastic is here to stay with us all.

Editorial
Kid’s safety on road at stake
Pick your Date