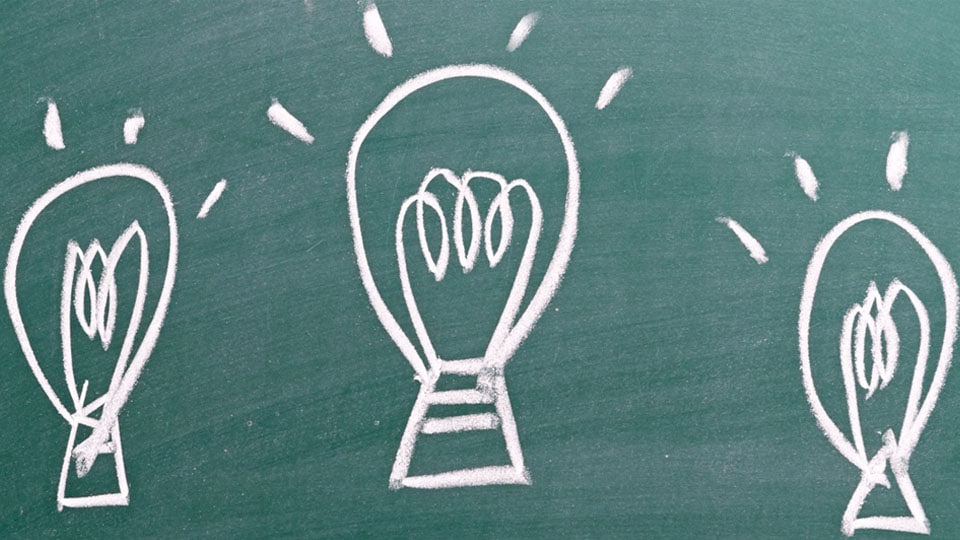 We often hear some individuals who wish to be identified as intellectuals, particularly those who profess to teach management science (if the scientific fraternity accept this as the main stay of their bread and butter) taking fancy to say that “Every problem has a solution,” not forgetting to say in the same breath that “If there is no solution, there is no problem.” The problems bugging the land and its people no end are figuring ad nauseam in the speeches delivered by all sorts of ‘chief guests’ at virtually all public functions now-a-days. One may not take any notice of the management-science-wallas talking glibly about problems and solutions, but when functionaries in the government holding responsible posts with fat pay cheques also tell their captive audiences that the country is facing ‘this problem’ and ‘that problem’ (which are their own babies left without nappies as it were), like a lullaby causing the listeners to snooze, one has to sit up and act in a befitting manner. That manner of acting, to state explicitly in this column, may sound harsh.

If we accept on one hand that there is no problem if there is no solution, and prepare a voluminous list of the countless problems that the land’s diaspora is burdened with, on the other hand, then, yet on another one more hand (!), the country and its masses have absolutely no problem just because none of the problems has any solution that solves the problem. That is where management science leads you to an absurd end.

Glorifying nature as provider of resources to sustain life of all living forms and thoughtlessly vandalising every resource left, right and centre for short-term gains, particularly by those enjoying positions, power and privileges in successive governments, is a problem with consequences of astronomical proportions that the literati will have no problem in visualising. If this problem has no solution, even God, accepted by believers as the unfailing provider, may shy away.  For want of space provided for this column, the plight of two other providers, namely a) mother, the land’s traditional in-charge of the family hearth and b) the farmer, the trusted provider of food to the nation as well as their problems merits highest concern, solution or no solution. Intelligentsia, with society’s welfare as their focus, will do well to wear their thinking caps and lay down the road map for ensuring the plight of these two providers doesn’t lead to their strangulation first and extinction next.

The King among the problems bugging the nation is the conduct of elected representatives (and their hired coterie) who make laws for aam janata but have turned out to be ‘law-unto-themselves.’ Until the land’s people take it to their heart to put an end to this problem, they have no option but to take the brunt of the consequences. That is the writing on  the wall.