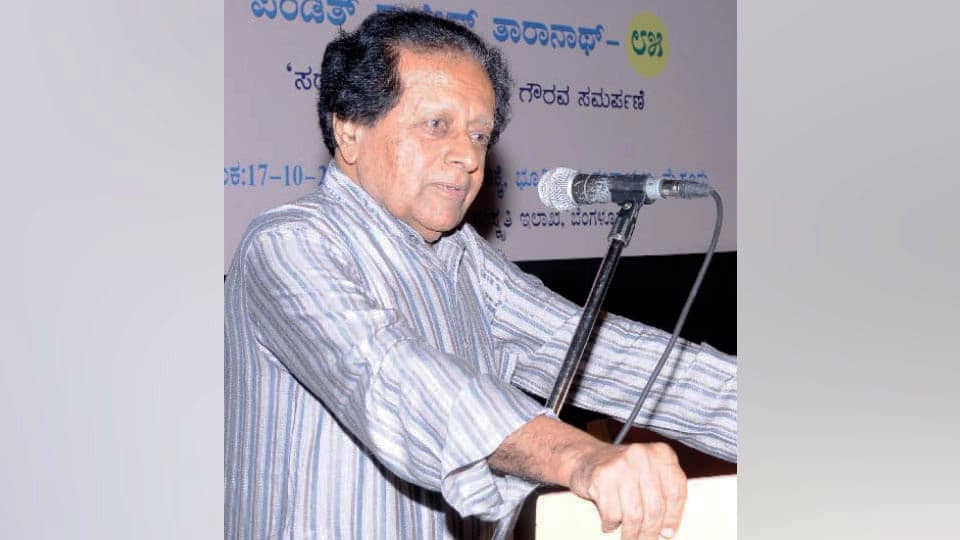 Addressing a press meet at Pathrakartara Bhavan here this morning Chandrashekar pointed out that Modi was keeping silent on rampant atrocities on women and children. He claimed that in that context Modi had to face the wrath of NRIs in London during his recent visit. He further said that instead of coming out with viable propositions to solve burning issues in the country, Modi just accusing Siddharamaiah at every public rally has invited criticism.