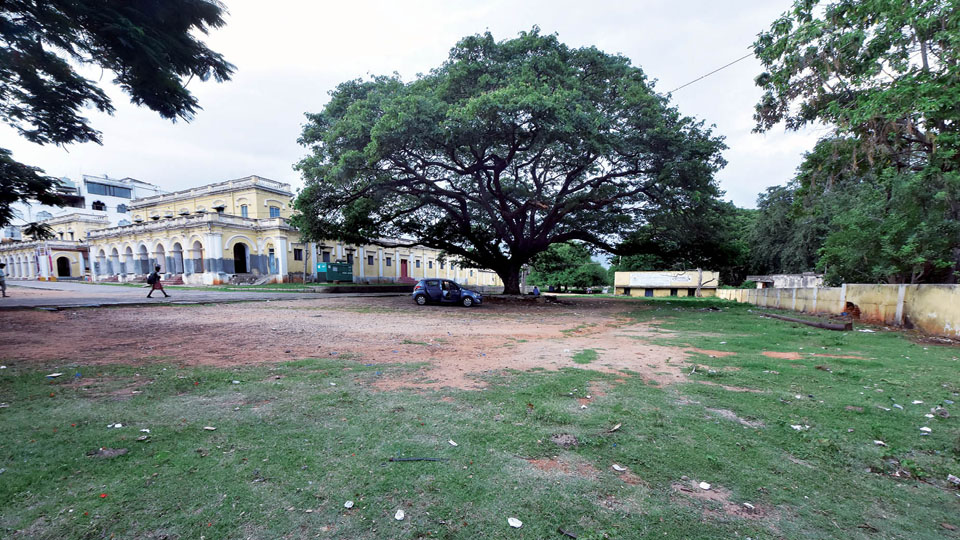 Some years back the then Deputy Commissioner had invited me, along with some prominent citizens of Mysuru, to discuss issues concerning city’s infrastructure etc. A circular in this regard was also sent, I suppose, to all those who were invited including me.

Since I had good regards for the Deputy Commissioner, I decided to attend the meeting and by way of preparation, I studied all the issues mentioned in the circular to be discussed at the meeting. One of the issues was about providing a multilevel parking facility at the nearby huge Government land lying unused with some old dilapidated buildings.

Then the most unexpected happened. I get a phone call from the DC’s Office saying the meeting was cancelled. Later I learnt that the land was requisitioned for some other purpose. However, I did not understand why the meeting itself was cancelled when there were other issues too in the agenda. For this also I got the clarification saying if the meeting was held, the issue of the multi-level parking facility would surely be raised by the invited members who had serious concern about providing parking facility for Devaraja Urs Road shoppers.

This is only a symptom of the difficulties our patriotic bureaucrats and societal leaders concerned with providing facilities to the public are facing because of vested interest groups in political parties and land mafia.

Hope, the present suggestion to utilise the huge vacant land of Nanjaraja Bahadur Choultry, close to the business hub of downtown — Shivarampet, D. Devaraja Urs Road, Dhanvanthri Road area — for providing parking facility too would not be sabotaged like it happened earlier.