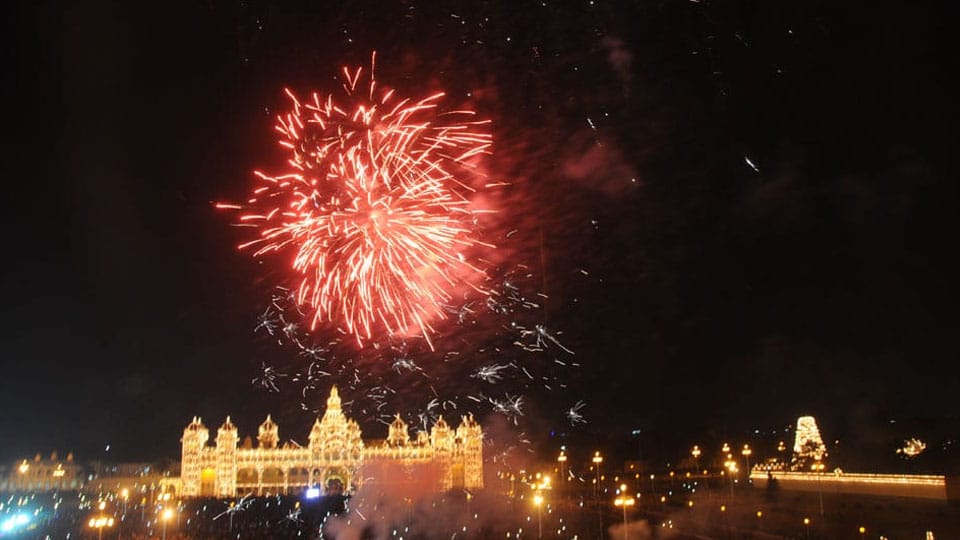 Mysuru: The countdown to New Year’s Eve (NYE) has begun. And with that, some of the well-known parties of the year are upon us. But to make sure that you don’t just party hard but safe too, city Police, restaurants, pubs and bars are pulling out all the stops.

The City Police have drawn up a checklist of safety measures to be followed by establishments that are organising parties. The Police have laid down elaborate guidelines for party organisers. While party-goers are getting set to ring in the New Year, nightclubs, pubs and restaurants are required to tighten their security measures for the night. To ensure that no untoward incidents occur, a host of safety regulations have been listed by the Police.

“All the bars, hotels, clubs and event managers who are organising a New Year’s party are directed to follow the rules prescribed to them. Only if they comply with the given requirements, will they be given permission for going ahead with the party,” says a press release from the City Police Commissioner’s Office.

Hotels, restaurants, clubs, restaurants and organisations that have organised parties on Dec. 31, should end the same before 1 am. Crowds celebrating should not behave indecently on roads failing which legal action would be initiated against them. Liquor should not be served in places which do not have licence.

Owners/ management and administrative staff of hotels, restaurants, clubs, resorts and organisations who have organised programmes and require loudspeaker system should give their applications seeking the same to the Office of the City Police Commissioner before 4 pm on Dec. 31 and obtain permission failing which legal action would be initiated against them.

Only box type speakers should be used and the sound should be limited within the premises. Organisers should take precautionary measures to prevent any untoward incidents. Gambling, indecent and obscene dances are banned.

Legal action would be initiated against those who forcibly stop public, girls and women on roads and harass them on the pretext of wishing them. Wheelie, drag races and moving around shouting on two-wheelers with altered silencers has been banned and special Police teams have been formed to prevent such incidents.

Movement of private vehicles on Chamundi Hill has been banned from 7 pm on Dec. 31. KSRTC bus facility to the hill top has been made. This, however, is not applicable to the residents of Chamundi Hill and surrounding villages.

Entry into students’ hostels, working women’s hostels on the pretext of wishing will be termed as illegal and legal action would be initiated against such persons or groups. Consuming liquor on roads, throwing bottles and disturbances by bursting crackers is also banned.

Those attending parties and consuming liquor should hire a driver as drunken driving is against the law. The Police have constituted a special women Police team for the protection of women. Legal action would be initiated against the violators.