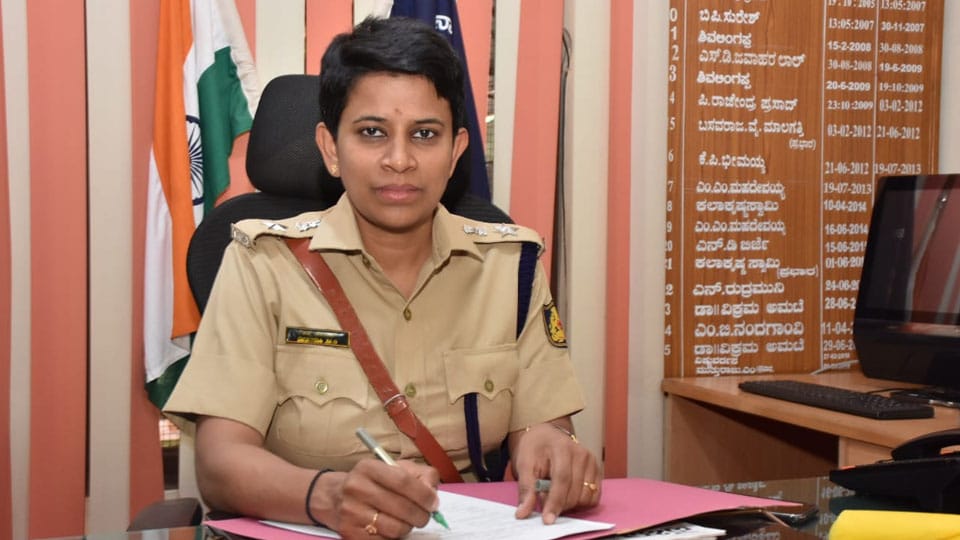 Mysore/Mysuru: Following publication of the news item titled ‘Rust In Peace: Public outcry against negligence of Police Department’ in Star of Mysore yesterday, Deputy Commissioner of Police (DCP) – Crime and Traffic, M.S. Geetha Prasanna, has got the 12 metal barricades removed from the roadside besides issuing a clarification.

Clarifying on the matter,      DCP Geetha Prasanna stated that the metal barricades do not belong to Mysuru City Police as they belong to Mysuru District Police. She further clarified that action has been taken in this matter and the barricades have been removed from the reported place.