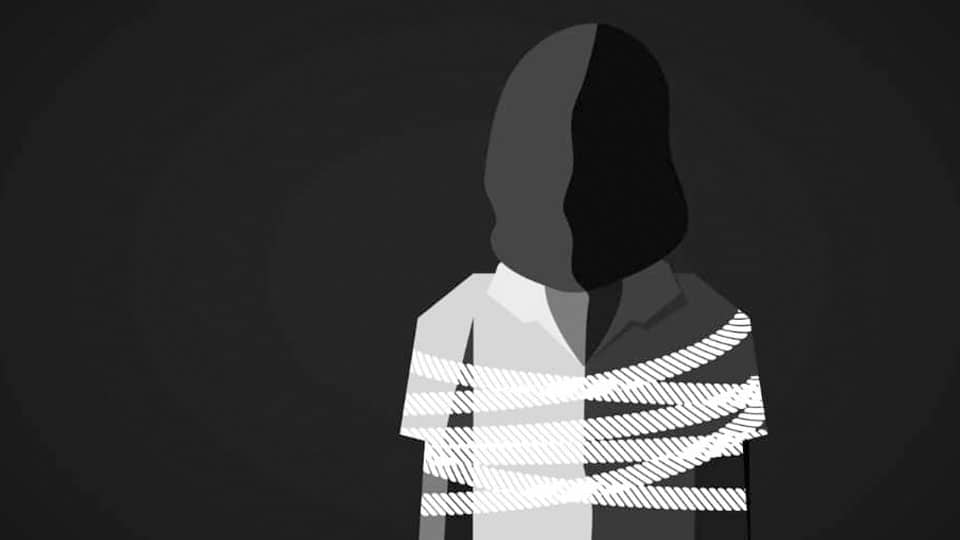 Mysuru: Three persons, who had kidnapped a 21-year-old youth at Alanahalli and demanded Rs.50,000 for his release, have been nabbed within an hour of committing the crime on Sunday.

The arrested are 29-year-old Manjunath and 25-year-old Nagaraju of Nadanahalli and 32-year-old Naveen of Subramanyeshwara Nagar in Hebbal 3rd Stage here.

The three kidnappers, on Dec.1, had kidnapped 21-year-old Yashwanth near Deve Gowda Circle in Alanahalli Police limits and had demanded Rs.50,000 ransom from Yashwant’s brother Manu, following which Manu had lodged a complaint at Alanahalli Police Station.

Alanahalli Police, who acted swiftly, nabbed the three kidnappers and rescued Yashwanth near Kanaka Bhavan in Nadanahalli within an hour.