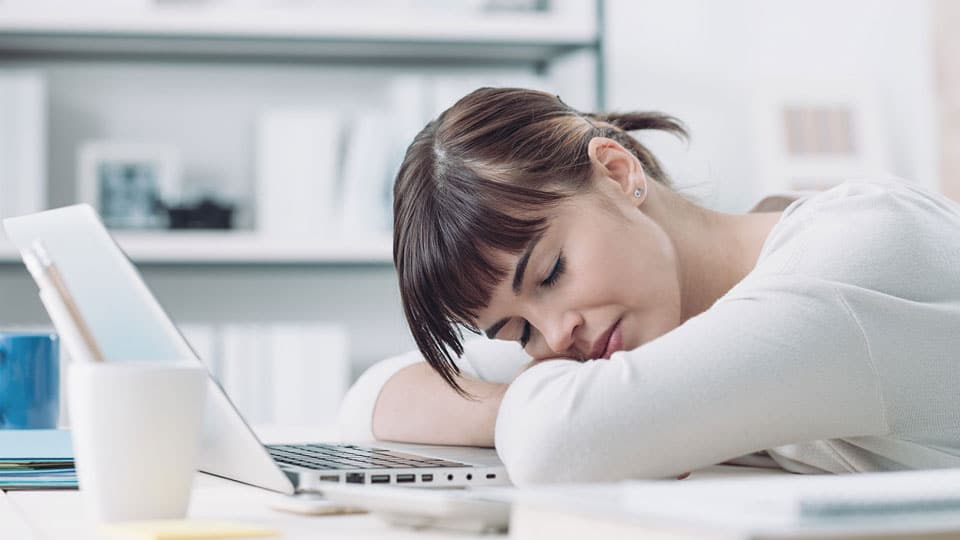 Former President of India, late Dr. A.P.J. Abdul Kalam, made it a habit of mingling with school students inviting them to ask questions without any fetters, responding to the students marked by his signature humility. On one such occasion of his visit to a prestigious school in Mysuru, he moved from the stage, sitting amidst the students egged them to ask questions. One girl sought to know the effort required to become a scientist of eminence like him. His reply that made the students awestruck was marked by the unique message of the value of dreaming. The supplementary question got the answer that he stayed awake until 2 am engrossed in studying to learn about advances in science and better understanding of the happenings around him. The students may have missed the point that India’s President remains awake, yet enjoys dreaming, while bestowing low priority to sleep, unlike most of us, who don’t hesitate to say that there is nothing like a good nap. Scientists agree that coffee naps are better than coffee or naps alone. India’s army of Government employees, babudom with public image that doesn’t need to be said explicitly, seem to prove that time spent for coffee breaks and also for a nap at their workplace is highly beneficial for their health.

Sleep efficiency is calculated by the ratio of time of actual sleep to time spent in bed. Just over five hours of sleep out of eight hours in bed is considered not good sleep efficiency according to a seasoned sleep management consultant. The number of hours that an employee of the Government is required to be at the workplace being a statutory matter, time of the employee taking nap at workplace or seen to be awake as it contributes to work efficiency can be a fascinating study.

Quantitative measure of sleep and qualitative factor being inversely related or otherwise, studied by research teams, as published, hint at beneficial role of post-lunch nap. Further, studies revealed that increased night sleep didn’t have any measurable positive impacts on a range of outcomes, such as alertness, behaviour, work efficiency and so on. A paper published recently by the National Bureau of Economic Research, based in Cambridge, Massachusetts, USA, has brought out that higher quality of sleep improves economic and psychological outcomes over an increase in number of hours of sleep. Adults in Chennai, studied by the research team, had strikingly low quantity and quality of sleep, despite spending eight hours in bed.

While lying in bed is not the same thing as sleep, the environment both in the family of employees and in the workplace plays a significant part in getting benefits of sleep. The conclusion that when the employees are allowed to have a short nap after lunch at the workplace itself, their efficiency of working also increases has its merits. However, sleep at the cost of providing ideal administration doesn’t pass public scrutiny.