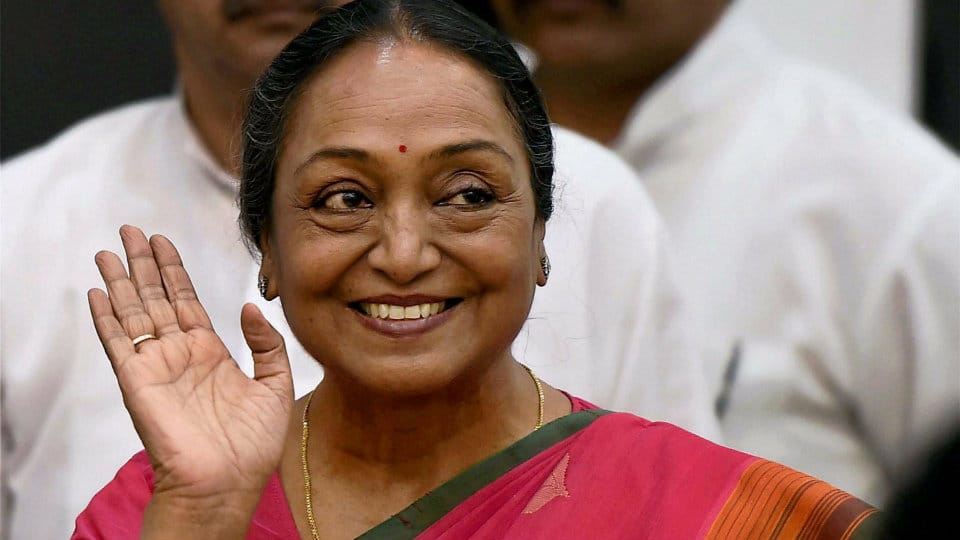 Meira is expected to launch her campaign from June 30 at Sabarmati Ashram in BJP-ruled Gujarat, soon after the scrutiny of nominations on June 29.