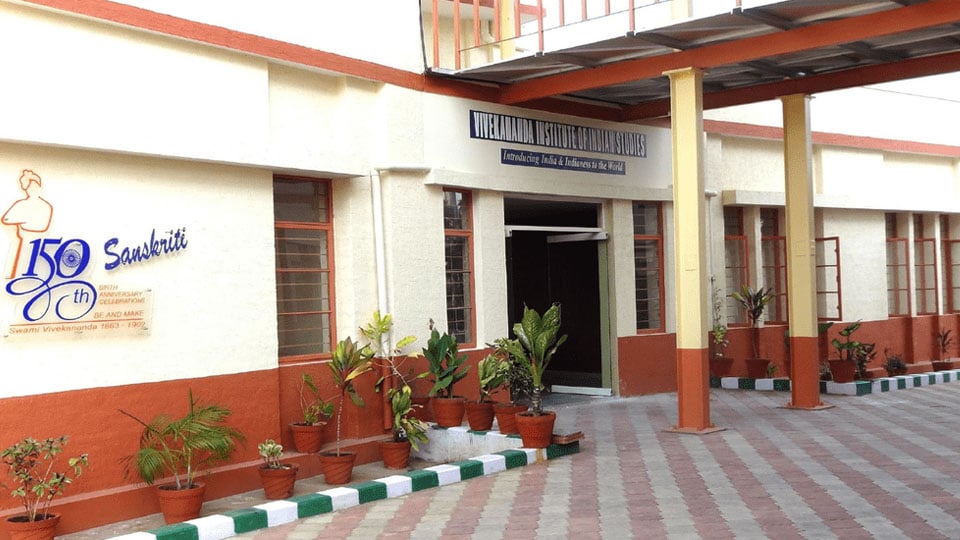 Dr. Rohitha Eshwer was the chief guest. S. Praveen Kumar presided. There was a musical event by the winners of the Classical Music competition which was held on Sept. 25.

The following are the prize winners of various contests held as part of the Annual Sulochana Pattabhiraman Utsavam: