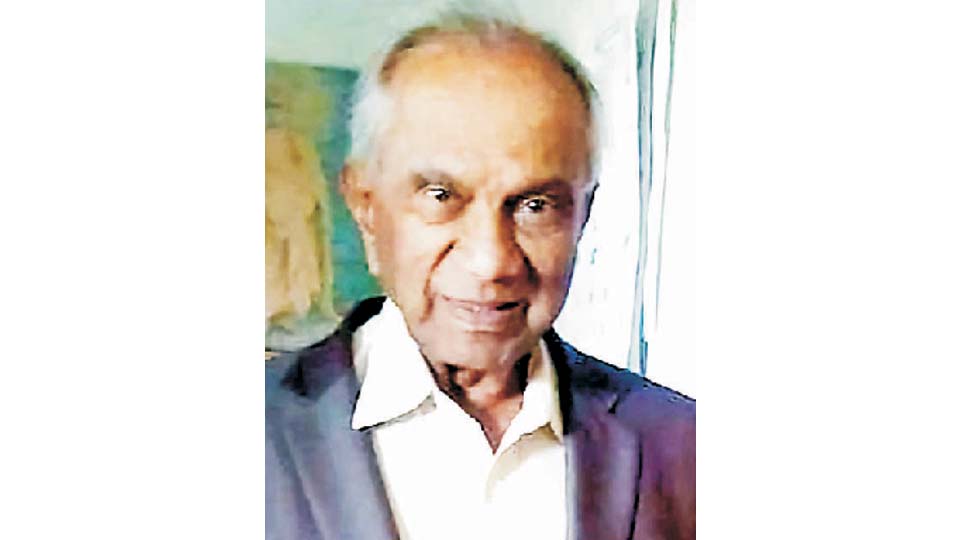 On my part, I am proud to say that Prof. Aswathanarayana was my relative.  He had a multi-faceted personality, like expertise in Yoga. He had associated himself with Vivekananda Yoga Kendra, Mysuru, for several years.

Further, he was a strict disciplinarian, very transparent in all his transactions. He was prompt in immediately attending to calls from his friends and relatives in times of crisis (like deaths etc.) and lending his helping hand.

In order to promote Indian culture and tradition among children, Bhagavad Gita reci-tation competition was being conducted by Geetha Pracharini Sabha, Mysuru, every year. Prof. Aswathanarayana was the Chief Patron of the Sabha and was instrumental in conducting this competition systematically.

Regarding Jawa/Yezdi Motor Bicycle MYM 8284 (mentioned by Dr. Javeed Nayeem in his article), I still remember, I had the privilege of being a pillion rider with Prof. Aswathanarayana on the above said bike on several occasions in the past.

With a heavy heart, I can only say “May his soul rest in peace.”