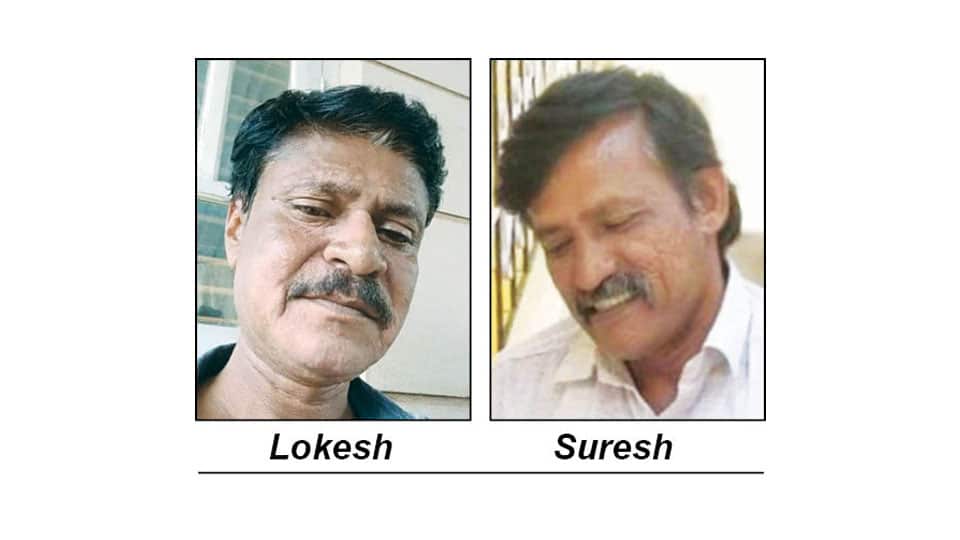 Mysore/Mysuru: Three more persons have committed suicide, while three others have died of heart attack on learning about the death of sandalwood actor Puneeth Rajkumar (Appu).

While Ashok (40), an auto driver at K.R. Nagar, Rahul Gadivaddar (26), of Belagavi and Sharath (30), of Chikkamagalur reportedly committed suicide, Lokesh (47), an artist of K.R. Pet, Suresh (46), a film story writer of Bharatinagar and Jnanamurthy Ningapura (40), of Koppal, suffered a heart attack and died on learning about the death of their favourite actor.

Ashok was said to be depressed on learning about the demise of Puneeth on Friday and after taking part in the procession, to pay homage to the actor, Ashok is said to have jumped into the canal on the outskirts of K.R. Nagar and ended his live. The Fire and Emergency Services personnel have launched an operation to fish out the body from the canal.

Rahul Gadivaddar is a staunch follower of late Puneeth and on Friday evening, he along with his friends had paid tributes to the late actor. After coming home, Rahul reportedly took the extreme step by hanging self at his house. A case has been registered at Athani Police Station.

Sharath of Rampura in Chikkamagalur, who was very much depressed over the death of Puneeth Rajkumar, was said to be weeping bitterly while watching the death news on TV till Friday evening and hanged self at the house on Friday night.

Suresh from Bharatinagar, a die-hard fan of Puneeth and a script writer for films and TV serials, who wanted to be identified in film land had gone to Bengaluru on many occasions. It is learnt that Suresh had written stories for ‘Halli Lifu’ and ‘Pyate Hudugaru,’ which were yet to be released.

On learning about the death of Puneeth, Suresh is said to have collapsed and breathed his last while being shifted to a hospital.

Artist Lokesh, Proprietor of Loki Arts at K.R. Pet, was a fan of late Dr. Rajkumar and a die-hard fan of Puneeth and his brother Shivarajkumar; He used to watch their films on the first day first show.

On Friday, while watching TV which was telecasting the death news of Puneeth Rajkumar, he is said to have suffered a heart attack and collapsed. Though he was rushed to a hospital, he breathed his last after failing to respond to the treatment.

Jnanamurthy of Koppal, who was running a grocery store, was also a die-hard fan of the late actor, who used to watch the new release of Puneeth’s films on the first day first show itself. Janamurthy, who suffered a heart attack and collapsed on at his house on learning about Puneeth’s death, was admitted to a hospital, where he breathed his last.