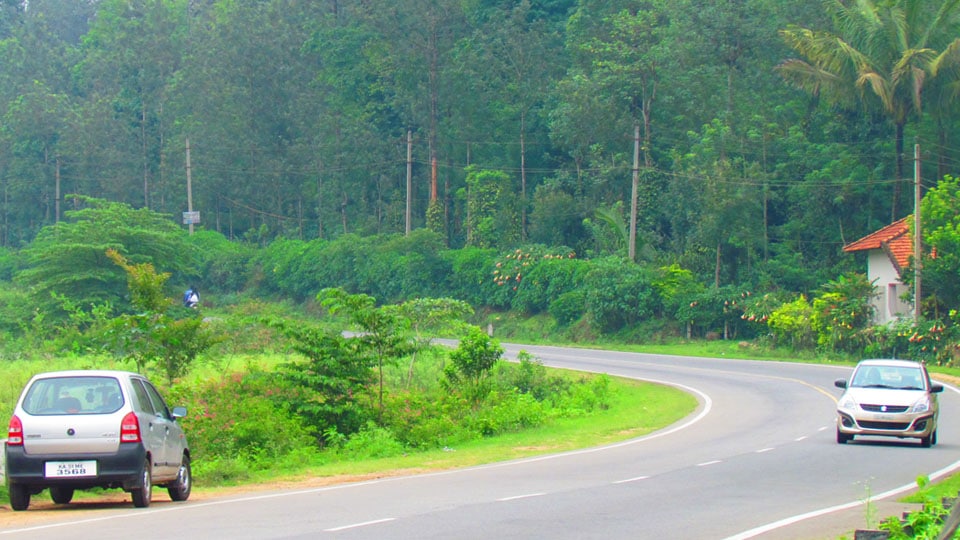 Railway Line and Highways in Kodagu: High Court to hear PILs from Aug.20

Madikeri: The Karnataka High Court will on Aug.20, hear the Public Interest Litigation (PIL) Petition against the proposed Railway lines that cuts through Kodagu and the expansion of Highways inside the district. The PIL (WP 17990/2018) was filed on 24.4.2018 by the then President of Coorg Wildlife Society Col. (retd.) C.P. Muthanna, who is also the Coordinator, Save Kodagu and Cauvery Campaign.

Speaking to Star of Mysore this morning, Muthanna said that the PIL will come up before the Court on Aug.20 before a Division Bench headed by Chief Justice Abhay Shreeniwas Oka. The respondents in the petition are Secretary, Ministry of Forests, Environment and Ecology, Ministry of Railways, Chief Secretaries of Karnataka and Kerala and Principal Chief Conservators of Forests, Karnataka and Kerala.

In his petition, Muthanna stated that the construction of two lines — one linking Thalassery in Kerala with Mysuru via Kodagu district and another linking Mysuru, Kushalnagar and Madikeri — will have disastrous consequences.

The petitioner contended that the said Railway line is also interconnected to Thalassery-Mysuru Railway Line project which shall connect and interconnect Karnataka and Kerala at the cost of severe damage to flora and fauna of Kodagu district. The Coorg Wildlife Society has prayed the Court not to permit any such projects, either in the name of tourism or for commercial purposes.

It may be recalled here that the petition had come up for hearing on July 25 last year where the State Government advocate had claimed that Karnataka is not taking up the projects. The advocate said that the PIL was premature as the Government has not taken up any such Railway projects nor it intends to do so. He argued that no decision or discussion has taken place between the Governments of Kerala and Karnataka on the Railway projects.

However, the advocate for the petitioner told the Court that there were several documents obtained through RTI to prove that the work on the Railway lines was on and Karnataka has in principle agreed for the same. Considering the documentary evidence from the petitioner’s side, the HC considered the same as ‘Cause of Action’ and had directed the Government’s advocate to produce documentary evidence to prove that Karnataka Govt. has not initiated any work on the projects.

Regarding another PIL filed by Coorg Wildlife Society against the State Government’s proposal to widen the Highway between Mysuru and Mangaluru via the green land in Kushalnagar, Suntikoppa, Madikeri and Sampaje, the Court ruled that for implementing any project like this, the Dept. concerned should mandatorily obtain clearance and sanctions from all necessary offices and Departments and also conduct a feasibility study of the project implementation. Both the PILs will come up for hearing on Aug.20.