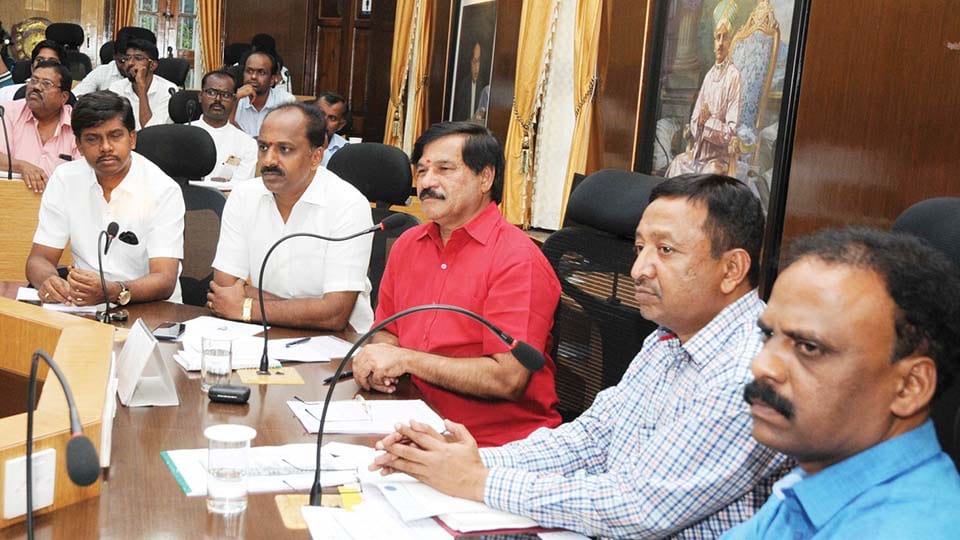 Presiding over a review meeting at the MCC Old Council Hall on Friday, Ramdas instructed the MCC Commissioner and other concerned officials to submit a report upon completion of works.

Referring to the absence of a separate Bank account for maintaining MCC cess collection, Ramdas instructed for setting up of an exclusive cess account in the Bank and to prepare a by-law for each of the works being executed.