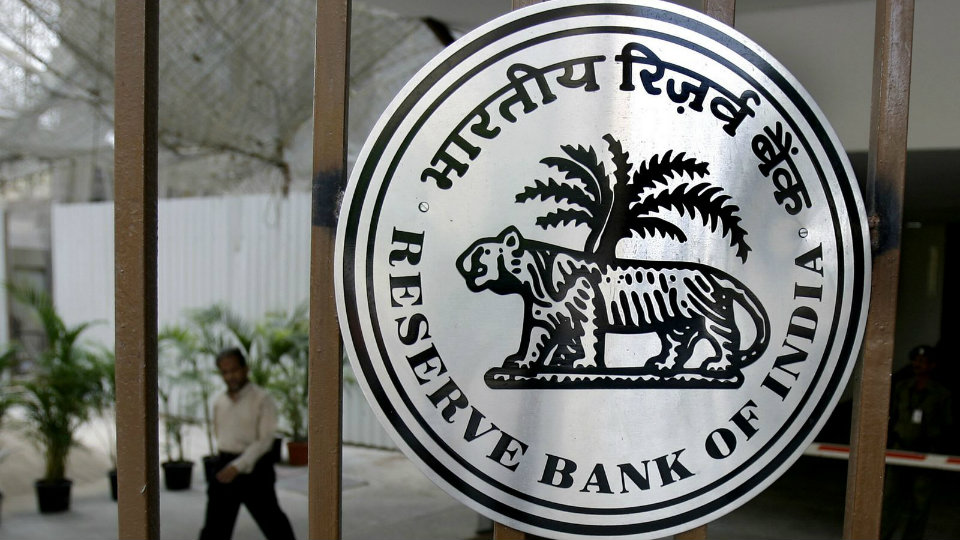 The Reserve Bank of India (RBI) yesterday said that the limit on cash withdrawal from Savings Bank (SB) accounts will be removed in two stages. In the first stage, the weekly withdrawal limit will be increased to Rs. 50,000 from the current Rs. 24,000 from Feb. 20 and then completely removed from March 13.

The RBI statement said that all restrictions imposed on cash withdrawals for SB account holders, including those opened under the Pradhan Mantri Jan Dhan Yojana (PMJDY), will be removed from March 13. This would mean Savings account holders can withdraw Rs. 50,000 from ATMs in one go if their banks allow it. Banks typically set daily limits for their customers for withdrawal from ATMs.

The RBI had on Jan. 30 revoked the limits placed on cash withdrawals from current accounts/ cash credit accounts/ overdraft accounts. It had removed the daily withdrawal from ATMs from Feb. 1 but kept the weekly limits on savings accounts at Rs. 24,000.

However, it remains to be seen whether the Central Bank’s move to completely withdraw cash withdrawal limit will be of any use to the customers. Reports said that about one-fourth ATMs in the country have no cash as withdrawals spiked during the salary payment cycle last week.

The move comes at a time when the Government is facing heat in Parliament over demonetisation and the subsequent cash crunch that have even resulted in deaths of people waiting in bank queues.

Though Prime Minister Narendra Modi had promised to relieve the pain for the masses in 50 days, the Government had failed in doing so due to lack of supply of new currency notes. At the end of the 50-day period, on Jan. 1, the Government could only just increase the daily withdrawal limit from ATMs to Rs. 4,500 from Rs. 2,500 imposed just after the demonetisation. Later on Jan. 16, the RBI more than doubled the daily ATM withdrawal limit to Rs. 10,000 but retained the weekly ceiling at Rs. 24,000. It also raised the weekly withdrawal limit from current accounts to Rs. 1 lakh from Rs. 50,000.