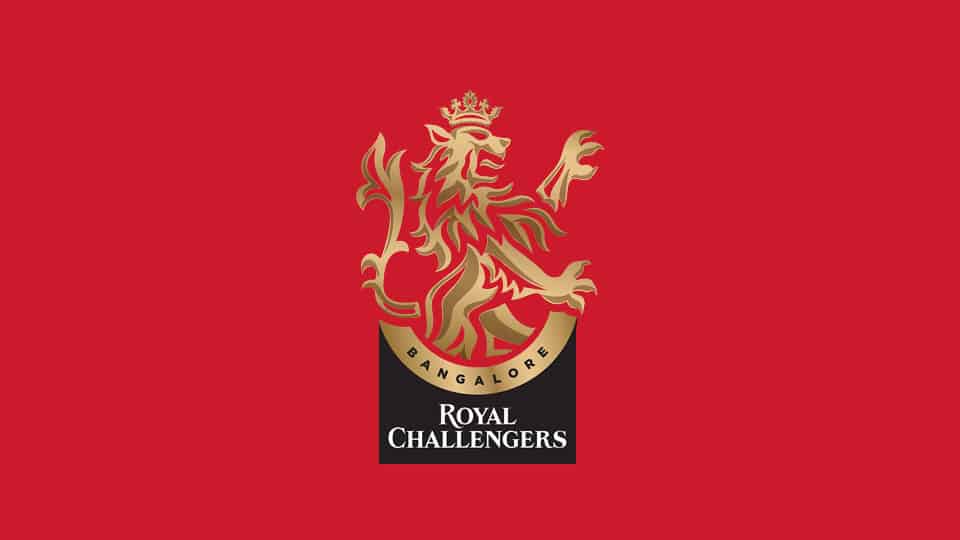 Ahead of the upcoming Indian Premier League (IPL) 2020, franchise Royal Challengers Bangalore  unveiled their new logo this morning. The team took to Twitter to make the announcement and posted a small video to unveil the new logo.

RCB on Wednesday removed their profile picture and posts from various social media accounts, including Facebook, Instagram and Twitter. The side’s performance in the premier T20 tournament has not been up to the mark as the side finished last during the 2017 and 2019 campaign. In 2018, they finished at the sixth spot. Their last best performance came in 2016 as they made it to the final of the tournament.