Home » News » Ready for any probe into Saligrama clashes: MLA 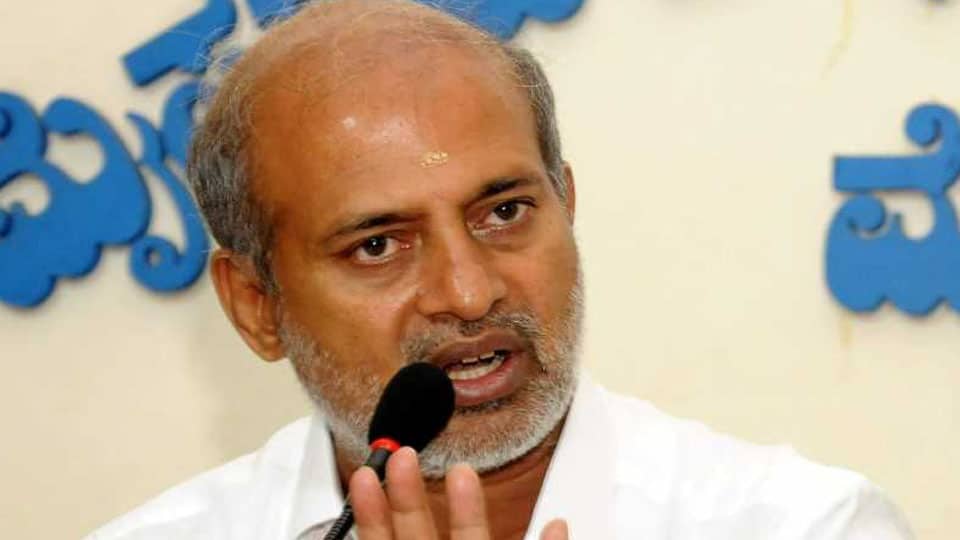 Ready for any probe into Saligrama clashes: MLA

Addressing a press meet at his office near Marimallappa School here yesterday, Mahesh said that his political rivals had turned a personal clash into group clash in order to bring a bad name for him and his family members. Noting that his younger brother S.R. Raveesh has been named as the prime accused in the group clash case, Mahesh claimed that Raveesh had gone to the spot for mediation between the warring groups. But some vested interests have unnecessarily blamed Raveesh for the clash, which is nothing but a political vendetta. Mahesh said the truth will be known when the court takes up the case.

He called upon Dalit leaders from outside who have been visiting Saligrama after the clashes broke out, to bring rapprochement between communities and thus bring an end to animosity.